TECK Resources CEO Don Lindsay has defended his company’s failure to idle some metallurgical coal capacity to help bring the market back into balance, saying doing so will only give competitors who are losing cash an edge.

Companies should instead be focusing on staying cash positive, he posited.

Noting that Teck was the second largest seaborne met coal producer, behind Aussie major BHP Billiton, Lindsay told the Bank of America Merrill Lynch Global Metals, Mining & Steel conference in Miami last week that his company’s production had not been rationalised in the market as it still made money – something not many other competitors could say about their own operations.

“In our case, all six coal operations are cash positive even after throwing everything at them,” he said.

“With the recent downturn, we’re doing another review of that to make sure that’s still the case. If they are not, then we will do something about it. That’s what I think others should do too.

“To this point, we have a situation because of all the hard work we’ve done that we’re cash positive and if we shut down operations all we’re doing is allowing the other competitors who are losing cash to benefit.

“But the moment that our mines are cash negative, we don’t care about market share or being big, we care about profits and cash. We want to be measured in dollars, not tonnes.”

When an analyst on the floor asked why Teck didn’t idle its mines to ease pressure on the met coal market, Lindsay noted that almost two years ago his company planned to open up a new mine at 4 million tonnes per annum production having made “significant capital investments”, yet it stopped after a competitor ramped up production “without regard to customer needs whatsoever”

“We saw one of our competitors actually choose to double production at a mine that was not cost effective next to ours,” he said.

“That lasted for a year and then he shut it down and told me he figured out what was happening and that they should have done what we had. You can’t always count on everybody to do the rational thing each time.”

Teck, which cut its dividend for the first time since 2008 last month, noted in its Q1 earnings report that costs dropped $US18/t year-on-year from $86/t in the corresponding period last year to $68/t.

Lindsay cited Wood Mackenzie’s estimates that at $US102, about 45% of US hard coking coal exports were cash negative. 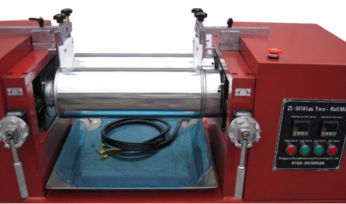 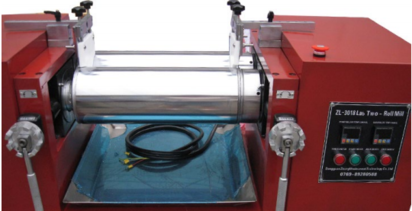