BANDANNA Energy, which is under administration, has reported a 70% increase in probable reserves for its Springsure Creek Coal project in Queensland as a result of additional drilling undertaken during 2014.

“The significant increase in reserves provides further confirmation of the potential for development of a world-scale thermal coal mine,” the company said.

Macquarie Capital has been engaged to start a process focused on the company, or its business, continuing as a going concern and maximising the outcome for all stakeholders, Bandanna said.

“This process may include the restructuring or realisation of all or part of the company and its subsidiaries,” it said.

“Macquarie is currently seeking expressions of interest from potential parties. Formal invitations into the transaction process will commence in June 2015.”

Reserves at Carosue Dam and Thunderbox have increased more than four-fold since 2013. 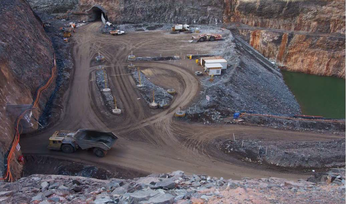 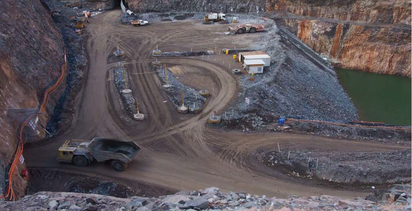