SEVEN of the 42 miners exposed to a big blast fume at BHP Billiton Mitsubishi Alliance’s Goonyella Riverside coal mine in Queensland on Monday ended up in hospital. 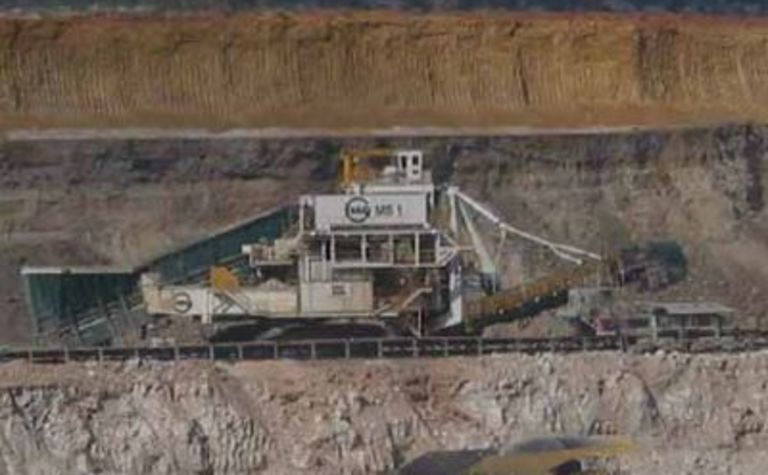 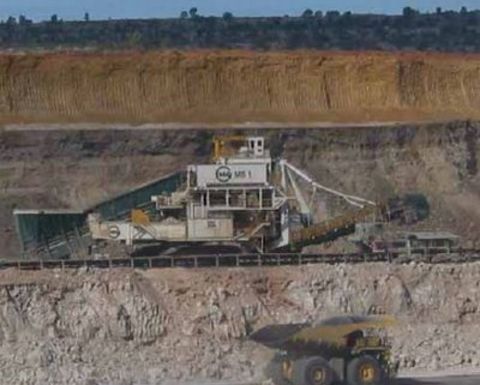 The fume from the 4.10pm blast, which took place in light rain, hung untypically low and enveloped two crib hut locations where the miners were impacted.

The mine voluntary suspended blasting operations afterwards while a subsequent inspection has found that the location of one of the fume management-related gas monitors was not accurately recorded while times were not calibrated on the monitors either.

While the investigation is in early stages, the importance of predicting wind direction and local weather impacts are key issues raised so far.

The lead state government investigator looking into this case also noted the deepness of the open cut mine and said in certain conditions fume will run along the pit in a “channelling effect” which needs to be considered.

The seven miners who were taken to Moranbah hospital were assessed and later released.

While the blast was planned to create a level 5 fume event with a 3km fume zone, it ended up generating a level 4-5 fume event but with a 10% larger fume zone of 3.3km.