APA, which already owns $12 billion of energy assets, paid a final price of $US4.6 billion [$A5.9 billion], which was at the lower end of BG’s expected band of $US4.5-5 billion when the sale was agreed last December.

BG put the pipeline network on the market last year in order to pay down debt and meets its development commitments.

As part of the completion process APA has renamed the pipeline to the Wallumbilla Gladstone Pipeline.

APA says the first full year EBITDA contribution is expected to be around $355 million, with around $35 million to be contributed for 2014-15.

“We are very pleased to have completed this acquisition which extends the footprint of our east coast gas grid to over 7500km across eastern Australia and represents APA’s largest ever pipeline acquisition,” APA managing director Mick McCormack said.

“We have also gained two significant global customers in BG Group and China National Offshore Oil Corporation as part of this transaction and we look forward to further developing our relationship with each of them.”

APA has executed forward hedges for the period to financial year end 2016 and will execute further hedges going forward with the aim of keeping net income from the pipeline at about $250 million per annum.

There is no change to APA’s guidance in respect of net interest cost which is expected to be in a range of $320-355 million.

Alpha is fully funded for stage one of the project at the PPF. 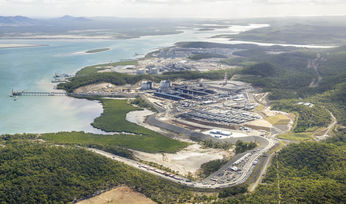 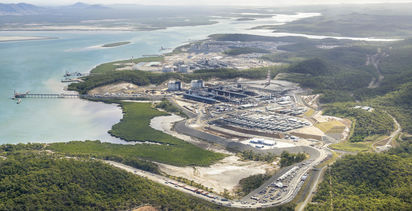