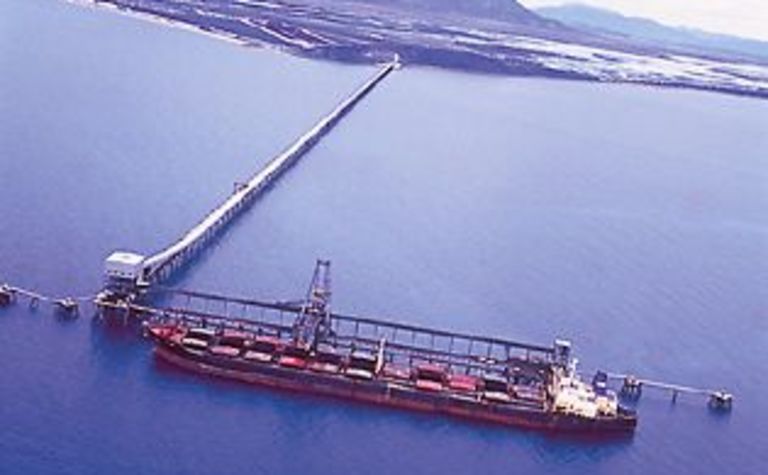 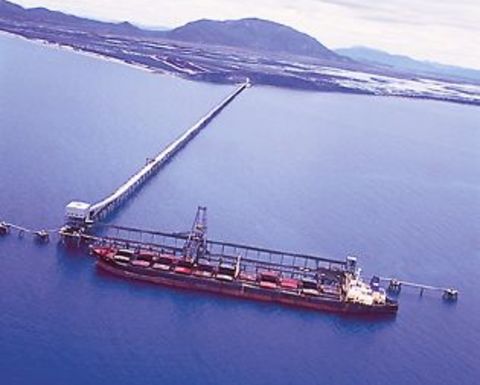 The Abbot Point Coal Terminal is the most northerly coal port in Queensland.

Gladstone Port, at 68.5Mt fell just short of last year’s record, with preliminary advice from Port of Brisbane revealing it to have shipped 7.2Mt of coal in 2014-15.

QRC CEO Michael Roche, an economist, said any shortfall in royalty revenue in next week’s state budget was not down to lack of export volumes, but rather due to the “optimistic price forecasts” in the December 2014 mid-year budget review published by the previous government.

“Industry is doing the heavy lifting on production activity – but we are all subject to the vagaries of global commodity price setting,” he said.

Roche said that in the mid-year review, Treasury forecast the 2015-16 hard coking coal price at $140/tonne and thermal at $80/t, whereas current spot prices sit at around $90 and $60 respectively (at time of publishing).

“Treasury also forecast that the Aussie/US dollar rate would trade at 84c in 2015-16, so the current exchange rate of below 75c will provide some buffer to royalty revenues,” Roche said.

Meanwhile, other parts of the Queensland resources sector would also play their part in 2015-16 in delivering revenues to fund essential government services for Queenslanders, Roche added.

“Queenslanders will benefit from the beginning of the ramp up in gas exports and therefore gas royalties while non-coal minerals will also deliver hundreds of millions of dollars in royalties again in 2015-15,” Roche said.

“Our sector continues to provide one in every five jobs and one in every four dollars to the Queensland economy while supporting more than 17,000 businesses across the state.

“The latest record coal export figures are also an inconvenient outcome for the anti-coal activists who are constantly bleating about the end of coal.” 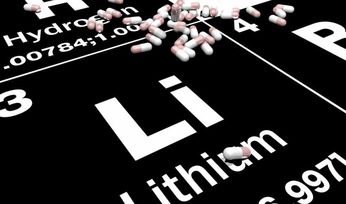 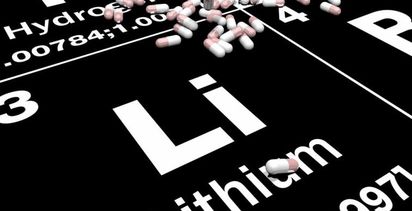