A GROWING chorus is rising up to fight anti-fossil fuel campaigns, with universities and major funds backing coal and questioning what they say are unsubstantiated claims and flawed logic behind the global push. 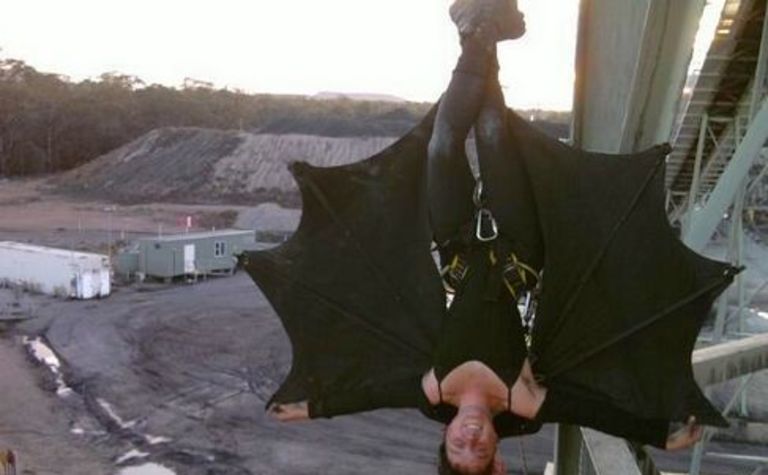 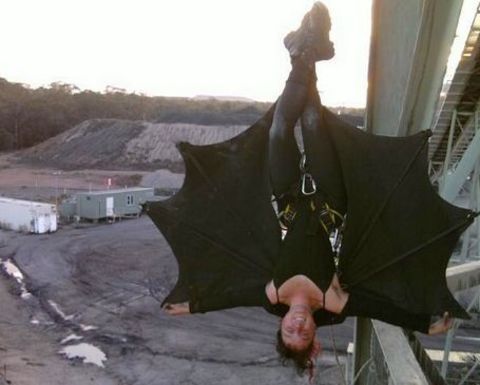 The 'batgirl' activist's protest at the Boggabri mine on 19/02/14. Image courtesy of Front Line Action on Coal.

It all started in 2012 when 350.org launched its “Fossil Free” campaign. Since then there has been an increasing global campaign to divest fossil fuel assets, particularly coal – an approach supported by some institutions that have divested, while rejected by others.

In contrast, a number of other high-profile organisations have resisted calls for divestment.

Harvard University, Brown University, the University of Oxford, the Wellcome Trust and others, have released statements questioning the rationale of the campaign.

Harvard president Drew Faust, who controls the university’s $US32 billion ($43.24 billion) endowment, summed up the anti-fossil fuel sentiment when he stated: “Divestment is likely to have negligible financial impact on the affected companies – and such a strategy would diminish the influence or voice we might have with this industry.

“Divestment pits concerned citizens and institutions against companies that have enormous capacity and responsibility to promote progress toward a more sustainable future.”

World Coal Association president Benjamin Sporton said in the latest edition of the lobbyist’s Cornerstone publication that as the divestment campaign had grown in exposure, proponents have also started suggesting that the financial valuations of energy companies may be damaged by strict international climate policies.

“This scenario would require deep structural changes to the business model of conventional energy companies.

“In effect, they argue, it would render large volumes of coal and hydrocarbon reserves ‘unburnable’. The concept continues that stock market valuations of fossil fuels are overvalued creating a ‘carbon bubble’.

“Under these circumstances, campaigners have begun to pressure governments and institutions to divest their financial holdings from companies that explore, produce, market, and/or exploit fossil fuels.

“However, with deeper analysis, it is clear that the movement is built on unsubstantiated claims and flawed logic.”

He said calling for divestment from coal failed to recognise the reality of growing energy demand, the continuing role of coal and the importance of technology in enabling coal use to be compatible with global efforts to reduce emissions.

Coal has accounted for nearly half of the increase in global energy use over the past decade.

“In terms of energy, the 21st century has been built on coal,” Sporton said. “In the early part of this century, coal’s global contribution alone has been comparable to the contribution of nuclear, renewables, oil, and natural gas combined.”

Sporton pointed out that there were 1.3 billion people in the world today who live without access to electricity; while 2.6 billion people rely on traditional fuels, such as dung and wood, for cooking.

“No doubt that is why, according to the World Resources Institute, 1199 coal plants [representing 1,401,278 megawatts] are anticipated across 59 countries, many of them in the developing world,” Sporton said.

“This is because coal is the most affordable, easily accessible, and reliable source of power.

“Alongside its vital role in electricity generation, coal is also an indispensable ingredient for building modern infrastructure, such as transport systems, equipment, and high-rise buildings, to support urbanisation and economic development.”

He said the materials used in these projects – steel, cement, glass, and aluminium – were highly energy intensive.

Coal’s social value was highlighted by Christina Paxson of Brown University in her response to calls for divestment when she said: “A cessation of the production and use of coal would itself create significant economic and social harm to countless communities across the globe.”

The challenges facing many junior resources players are getting greater. 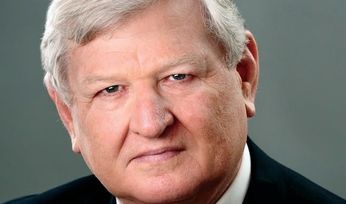 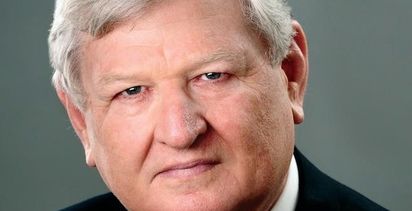