Protest for a day, not years: Lynham

THE restoration of community rights to oppose mining projects in the Land Court is taking another turn in Queensland, with Minister for Natural Resources and Mines Dr Anthony Lynham saying he will not tolerate abuse. 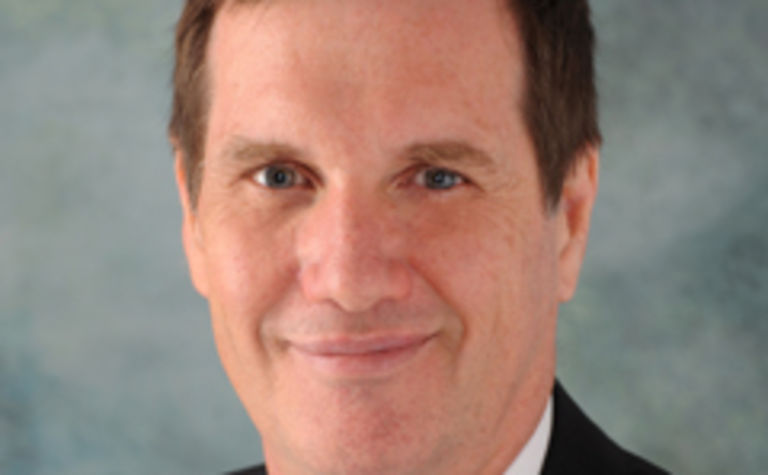 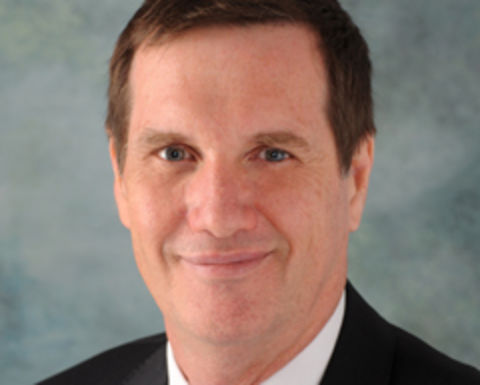 “I want people to have their day in court, but not years in court,” he said.

Following a Ministerial Resources Roundtable meeting with Lynham on Tuesday, QCR CEO Michael Roche said the government should impose measures to balance community rights with those of mining companies and investors.

“While the resources industry has welcomed the stability of royalties, fees and charges in the state budget, the accretion of measures viewed negatively by the sector could be starting to drag down overall sentiment,” he said.

“A good example of how the government could inject confidence into the sector would be to require a much faster turnaround of decisions by the Land Court.”

Abstaining from any decision, Lynham said he would keep an eye on Land Court cases and potential abuse by activists and protesters.

“I will be closely monitoring how this plays out,” he said.

“The Palaszczuk government supports sustainable economic development of our resource sector because we want to create jobs for Queenslanders.”

Lynham’s caution comes as a number of controversial projects in the state have already attracted large protests.

Adani’s Carmichael project last week drew 300 protesters to the streets of Brisbane to deliver the miner with the messages of 2000 Australians who pledged to oppose the project until it stops. They are concerned the $16.5 billion mine, rail and port project will cause irreparable damage to the Great Barrier Reef and climate.

The project is already the subject of a Land Court case lodged in October last year.

There are also concerns of renewed protests against the $900 million Acland coal mine expansion.

The mine was approved by the former Liberal National government but sparked criticism after it was alleged industry donations influenced the approval. 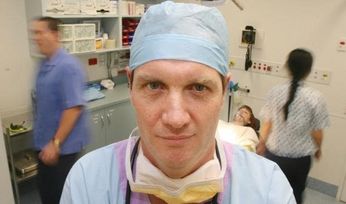 Protest for a day, not years: Lynham