Ichor to lift its stake in Universal to 29.9%

SOUTH African coal producer Universal Coal has received a conversion notice from Ichor Coal regarding the conversion of 71,220,000 non-cumulative convertible preferred shares into ordinary shares – which will effectively raise its shareholding in the company from 8.5% to 29.9%.

The preferred shares were issued to Ichor Coal by the company on October 16 2014, following shareholder approval 10 days earlier.

Under Universal’s articles of association, the conversion to ordinary shares must occur on August 13, 2015, unless the board decides to effect the conversion on an earlier date.

The equity component of the Universal’s New Clydesdale Colliery mine financing was successfully raised as part of the $25.5m capital raising undertaken with Ichor Coal and Coal Development Holding during October last year.

Ichor to buy out Universal

SOUTH African firm Ichor Coal has gone ahead with plans to buy out ASX-listed Universal Coal by submitting... 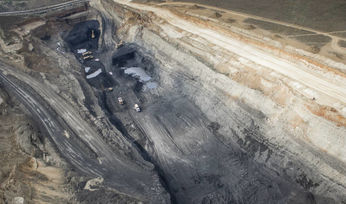 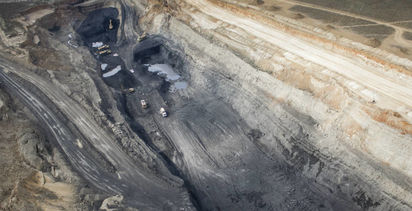