CLOUD Peak Energy has reached an agreement with a landowner near its Cordero Rojo coal mine in Wyoming which provides the company with access to approximately 95 million tons of additional coal and enhances flexibility for the future development of the mine.

The additional coal consists of tons directly under the acquired land and other adjacent tonnage that is anticipated to become available for future mining as a result of acquiring the surface access.

These additional tons were not included in Cloud Peak Energy’s reported year-end 2014 proven and probable reserves.

“The company will evaluate inclusion of these additional tons as part of its year-end 2015 reserves reporting,” it said in a statement.

“Cloud Peak Energy made its final lease by application payment for its federally leased coal in June 2015 and has no further committed LBA payments.”

Cloud Peak on the comeback trail

The operations were able to reduce costs as shipments decreased. 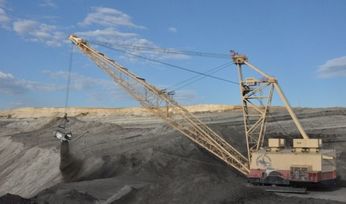 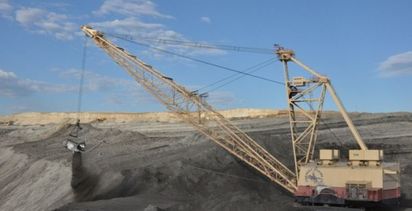