THE Mine Safety Office of NSW Department of Trade and Investment investigation into the underground incident in which two miners were killed on 15 April 2014 at Yancoal’s Austar is still ongoing -- leading to reduced development and mining at the longwall.

“Life of mine plans for Austar continued to be redeveloped and underground crews redeployed to other NSW operations where possible throughout the reporting period, in response to the limited opportunity for consistent development activity resulting from the ongoing investigation in the underground incident of April 2014 in the former main development areas,” the company said.

In July Yancoal revealed that Austar’s pioneering use of longwall top coal caving technology is over as it officially becomes a continuous miner operation amid the company’s move to make up to 55 redundancies at the mine. 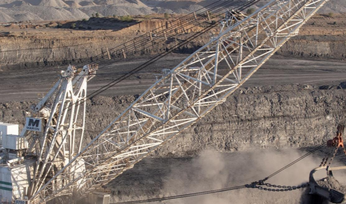 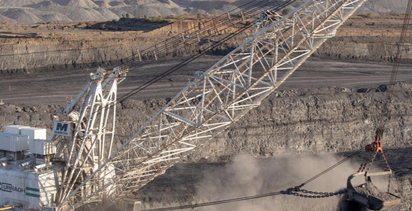