AS pressure mounts on world governments to wipe coal off the map ahead of the United Nations’ Conference of Parties (COP21) conference in December, the World Coal Association’s Australian-born CEO Benjamin Sporton was in Tokyo yesterday spruiking the commodity’s green cred to one of its most innovative users. 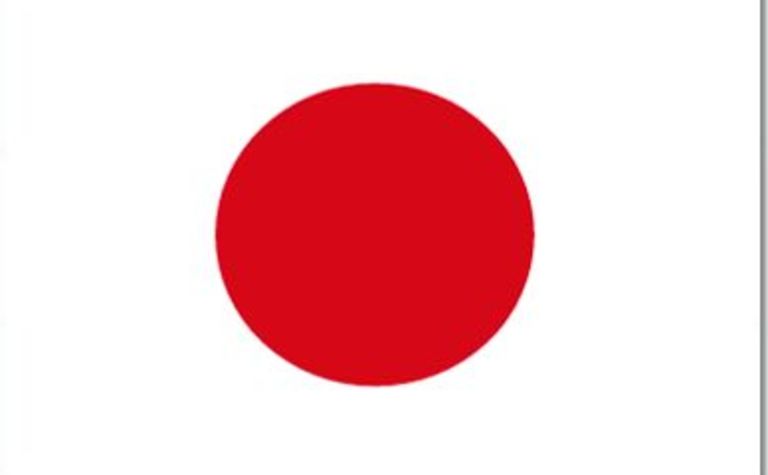 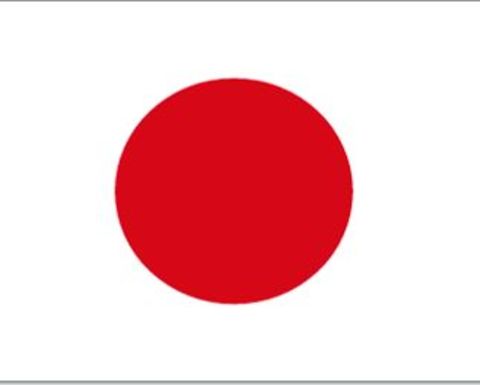 Addressing the Clean Coal Day in Japan 2015 International Symposium in Tokyo yesterday, Sporton credited Japan for being a leader in high efficiency, low emissions (HELE) coal, and said other countries under pressure to reduce emissions would be wise to emulate the Land of the Rising Sun in this regard.

“Japan has consistently pursued the development of HELE technology and is looking to export it around the world. Without international support for cleaner coal technologies, it will be all the more difficult to achieve global climate ambitions,” Sporton said.

“The international community needs to learn from the example of Japan and step-up so the best technology possible is used.

“Many countries around the world and in particular in Asia are looking to coal to fuel their growing economies. That means that it is critical to help them use coal in the cleanest way possible.”

Raising the average efficiency of the global coal fleet from the current 33% to 40% would save 2 gigatonnes of CO2 emissions – equivalent to India’s annual CO2 emissions or running the Kyoto Protocol three times over.

The conference also heard from government representatives, energy experts and members of the global community about coal policies and the practical applications of cleaner coal technology.

Reports surfaced earlier this year that Japan aims to increase electricity from its traditional power sources of nuclear, coal and hydroelectricity from 40% of the existing power mix to 60% by 2030, under a blueprint credited to Prime Minister Shinzo Abe.

Japan has also faced mounting protests for funnelling $US1 billion earmarked for “climate finance” for plants in Indonesia alone – and more on the way in India and Bangladesh.

Japan angered environmentalists for counting $1 billion in loans for coal plants in Indonesia as “climate finance” when they believe it should have been used for clean energy like wind power and solar. 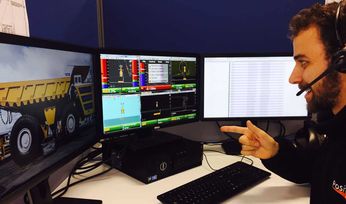 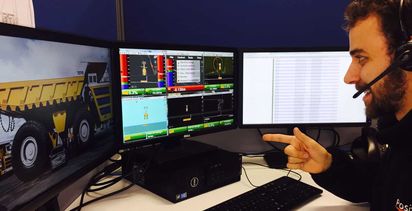