COLUMBIAN producers are continuing efforts to export 220,000 tonnes of coal to customers through its northern ports of after Venezuela closed several border crossings.

Artisanal miners from Norte de Santander province normally barge their coal to Venezuela’s Lake Maracaibo, which is then transported through the Caribbean to markets in North and South America.

However, coal shipments are now being directed to the Colombian ports of Santa Marta and Barranquilla at a rate of 900t a day, a big reduction from 6000t a day.

Asocarbon director Jamie Rodriguez told Reuters that producers needed “to increase this capacity to get the largest quantity possible out” and that it was necessary for some mines to halt production an start once coal has been exported. Asocarbon is the country’s provincial coal association.

Venezuelan President Nicolas Maduro cites the closures in the past month as a crackdown on smuggling and crime, which involved deporting more than 1500 Colombians. 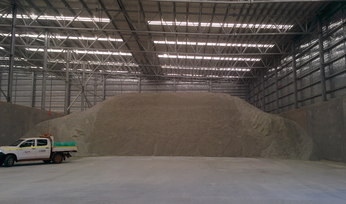 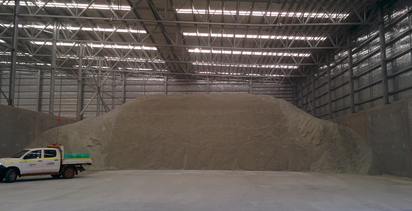