Simulated mine rescue in Missouri

REPRESENTATIVES of the US Mine Safety and Health Administration, Central Plains Cement Company and the Missouri Department of Labor’s Mine Cave Safety Program will tomorrow showcase their capabilities during a joint mine rescue exercise at Eagle Materials’s underground mine in Sugar Creek, Missouri. 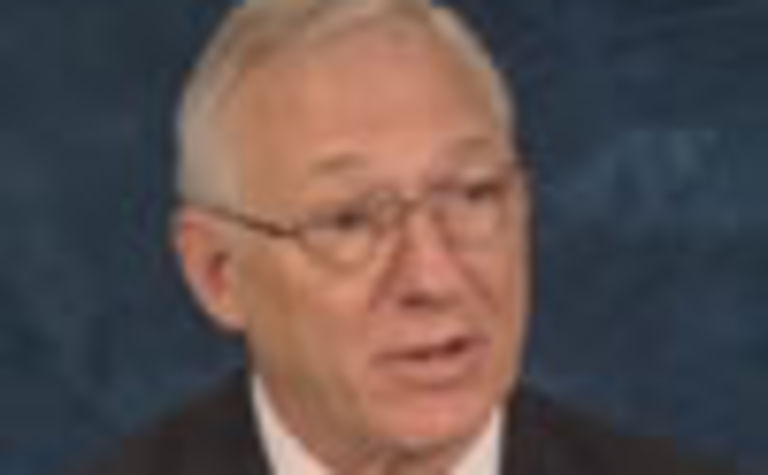 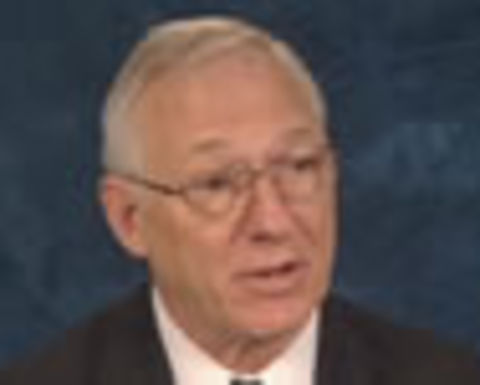 The mine emergency response drill, or MERD, will involve nine mine rescue teams from across the Midwest using the latest underground communication and rescue technology in four simultaneous exercises.

These include underground communications, where teams wearing breathing apparatuses will explore an active underground mine to search for “missing” miners and to extinguish simulated fires; surface & mine emergency operations; rescue in smoke-filled environment; and injury triage.

After brief remarks by assistant secretary of labor for mine safety and health Joseph A. main, MSHA’s chief of mine emergency operations John Urosek will demonstrate the latest emergency response equipment and technology.

MSHA’s new mine rescue communications system has multiple features that allow for live tracking of the movements of underground mine rescue teams on digital maps, uses cameras underground to transmit critical information to the command centre, and monitors the presence and levels of various underground gases.

“Mine rescue will become safer and more efficient thanks to new technology that enables real-time communication between rescue teams underground and officials in the surface command centre,” Main said.

Grosvenor emergency exercise has lessons for all operations: Watkinson