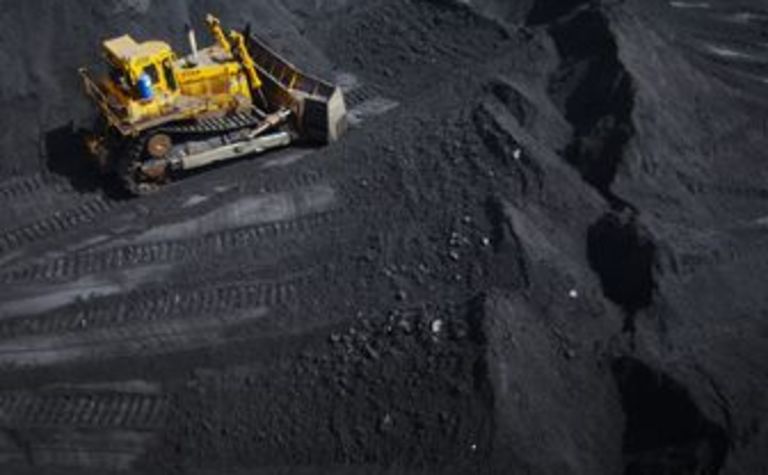 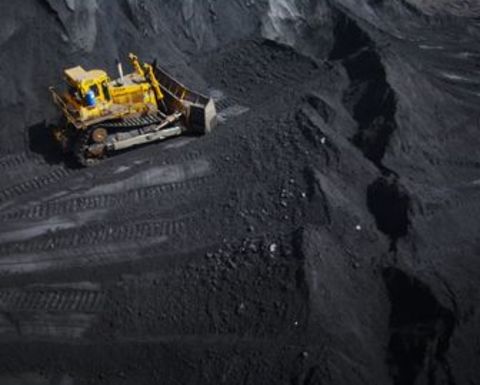 No new supply is coming in the world market except in China, and China’s imports have decreased considerably going from 200 million tonnes down to 130Mt this year, he said as reported by investment website Seeking Alpha.

“That has caused a bit of pressure but the good thing about coal that has happened is we have less supply in Indonesia and Indonesia’s exports have reduced considerably from 425t I think around about to 360t, 370t this year, he said.

“We produced higher quality coal, we produced the better product, we are not competing with the lower quality coming from Indonesia but our costs have come down, we are in the lowest quartile in the coal side, $44 in 2015.”

Glasenberg said if currency stands as it is today, in 2016 the company will drop its production cost down to $40.

Last month, Glencore's head of its coal business Peter Freyberg said the company would continue to review the ongoing viability of its Australian coal operations in the current market environment, especially in the Hunter Valley of New South Wales where most of its mines are located.

The company had already started the process in February when it decided to cut 2015 Australian coal exports by 15 million tonnes, he said.

“Glencore will not push incremental volumes into markets that don’t need them,” he said.

“Further, we won’t and can’t operate mines that don’t make a financial contribution.

“This approach secures the long-term viability of our portfolio and although tough, is the right way to run our business.” 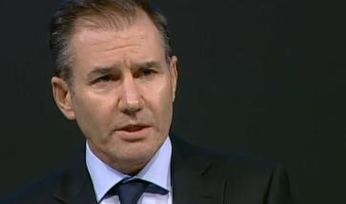 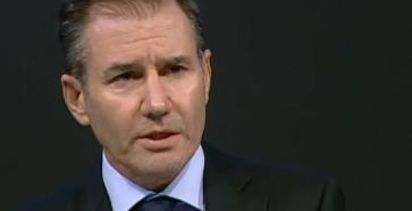