INDIA’S energy minister Piyush Goyal’s claim that it won’t need to import coal after next year because the country is opening a new coal mine every week would appear to spell the end of the Galilee Basin’s two Indian-owned mega-projects, but the Minerals Council of Australia’s coal chief Greg Evans told International Coal News all is not as it seems. 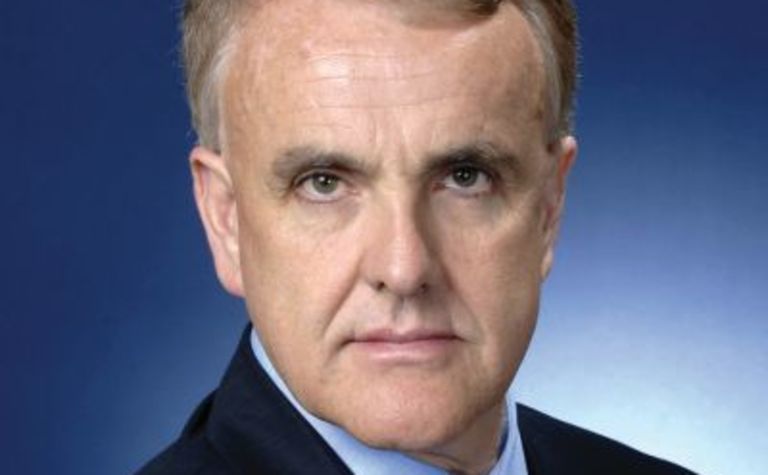 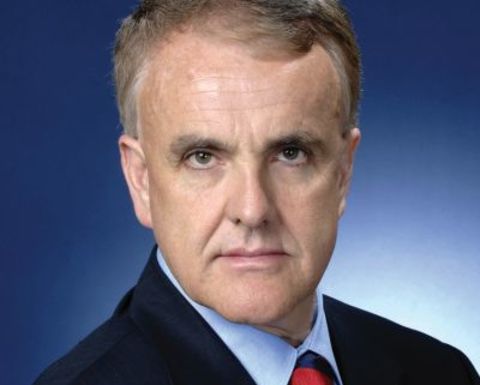 National Australia Bank noted in its latest Minerals Energy Outlook last week that the growth in India’s domestic coal production has been impacting the country’s imports, which have been a key contributor to global seaborne demand growth in recent years.

The bank said that on average, India is opening a new coal mine each week, towards a target production level of 1.5 billion tonnes in 2020 – a little under three times 2014’s output.

Given this increase, India’s energy minister argues that imports will be unnecessary from 2017 onwards.

The Institute for Energy Research said last October that while the US was closing coal mines due to low commodity prices and the Obama administration’s tough environmental laws for plants, India was opening a coal mine a month in a bid to double production by 2020, by which time India wants to produce 1.5 billion metric tons of coal.

While environmentalists have made much of India’s pledge to the United Nations to reduce its greenhouse gas intensity, build more non-fossil-fuel generating plants and plant more trees to absorb up to 3 billion metric tons of carbon dioxide, the IER said coal was not going anywhere as India’s main source of energy.

India has rejected any absolute cuts to the amount of carbon dioxide that it emits as it needs coal to grow its economy and to defeat poverty. By 2025, it is expected the India will replace the US as the second largest emitter of carbon dioxide.

India has the world’s fifth-largest coal reserves (60.6Bt) behind the US, Russia, China and Australia, and currently ranks third in terms of both production and consumption.

While the Indian minister runs that line for domestic purposes to talk up local content, it is understood that there is widespread recognition that domestic production isn’t going to meet the country’s full requirements.

“The reality is that India will continue to need Australian coal going forward beyond 2017 – both metallurgical and thermal – especially on the metallurgical side, and you’re already starting to see that,” Evans told ICN.

“India is continuing to expand its coal-fired power generation, especially super-critical coal-fired power, and that will need high-quality Australian coal for that purpose.”

While there have been reports – perhaps just perceived by those opposed to such projects like anti-fossil fuel activists and those pushing the fossil fuel divestment agenda – that the giant Indian multinationals are running out of patience with Australia over regulation setbacks and court challenges, ICN understands it’s not as bad as many might think.

Industry insiders have told ICN that there’s no doubt the Galilee Basin mines will be developed, and that the proponents expect to see healthy demand for coal to justify them.

“Clearly we need to attract foreign investment for these types of projects and we’d rather the approvals processes were much more streamlined without compromising any environmental aspects,” Evans told ICN. 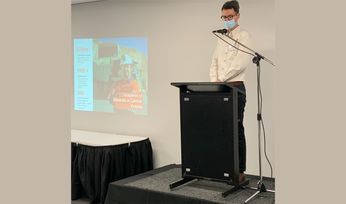 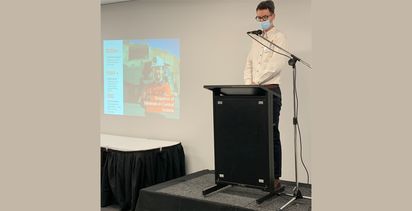