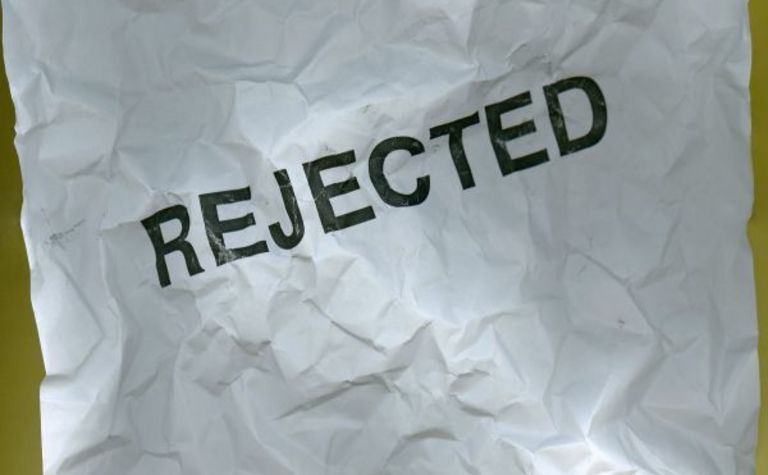 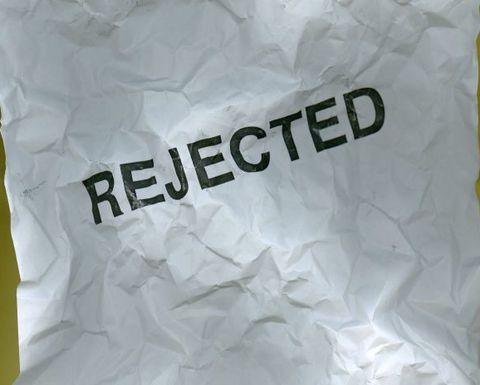 ALS’ shares rose from $4.05 to $5.15 when ALS came out of a trading halt to reject what it described as an indicative, non-binding and “highly conditional” proposal from the two private equity players to acquire all of its shares via a scheme of arrangement.

The company’s board unanimously rejected the proposal, which came at an indicative price of $5.30/share that ALS said did not recognise the “fundamental value inherent in the global leadership position” of man of its service streams.

The offer implied a 22.3% premium to the one-month average price which ALS said was significantly below the market average for transactions of that nature, and represented a multiple of 11.7 on 2016-17 enterprise valuation EBITDA based on broker consensus forecasts, which is still materially below the average trading multiple for its global peers in the testing and certification sector of 12.5 times.

“The board believes that the timing of the approach is opportunistic and made at a time when ALS is strongly advancing its growth strategy in its life sciences business,” ALS said yesterday.

“The company remains committed to maximising value for shareholders and will consider all options available to achieve that objective.”

Advent and Bain said in a joint statement that they were “extremely surprised and disappointed” that the board of ALS did not accept their indicative offer, and at the speed with which it was rejected.

"With access to due diligence we could very quickly finalise a compelling proposal for ALS shareholders to assess,” the firms said.

The offer came as ALS’ share prices has been hammered in the low commodity price environment, despite its renewed focus on life sciences.

ALS wrote off $314 million after tax against its oil and gas investments on the way to a $240.7 million net loss after tax attributable to equity holders, yet said this week in its 2015-16 results that it was still “bidding to win” in that sector, with work ongoing with LNG maintenance on Australia Pacific LNG and Queensland Curtis LNG.

It also recently secured a maintenance contract with Chevron Corporation covering its Western Australia operated assets, and has been involved in the US super-major’s Wheatstone LNG project ramp-up, work that will continue through 2017.

The tough market conditions in the energy industry extended into the coal sector which experienced a number of mine closures and an effective halt on exploration activities and, subsequently, bore core testing programs that are ALS’ bread and butter.

Excluding the Canadian operation which was closed during the year, the revenue of ALS’s coal business fell just 1.6% during FY2016 and actually achieved an underlying EBIT margin of 15%.

“As a positive for ALS, strong production and export volumes supported the Australian-based ALS Coal Superintending business,” the company said this week.

“The Australian region, which contributes 93% of ALS’ global coal revenue, retained market share in the order of 60%, across all service lines – exploration, production and superintending.”

ALS withdrew from the Canadian coal market during the year, closing the Richmond laboratory in British Columbia as a result of what the company described as a “very poor” outlook for the industry in that region.

Management remained committed to aligning the cost base to client demand and managing CAPEX. 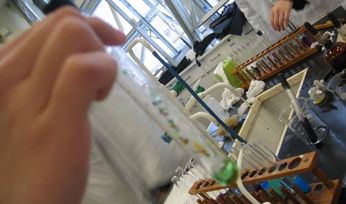 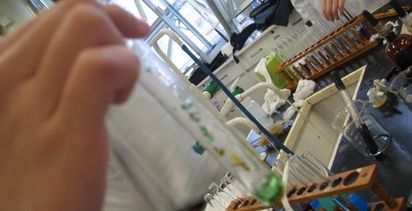