THE federal government's $1 billion Reef Fund has already attracted criticism with the Greens party claiming the funding is effectively a cut from the Clean Energy Finance Corporation and will be undermined by Adani’s proposed Carmichael coal mine. 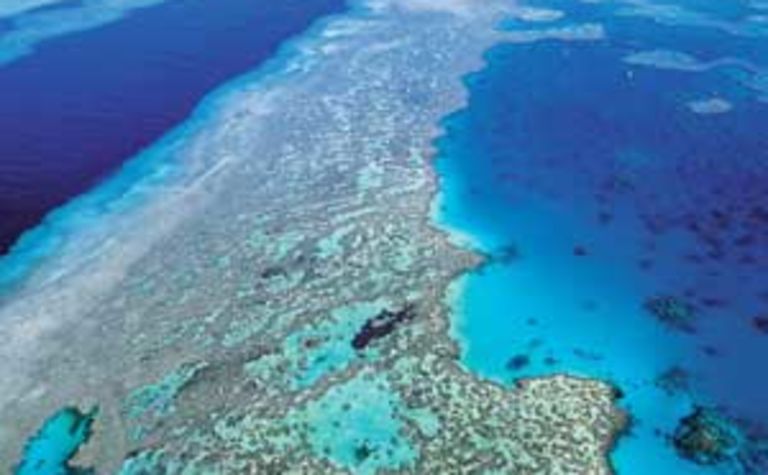 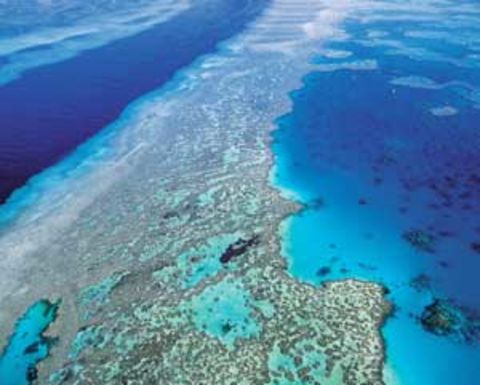 Greens Senator Larissa Waters said it is “startling” that government is trying to sell this plan to cut money from clean energy while pushing ahead with coal mines as being a plan to save the Reef.

“The 69 000 people who rely on the Reef for their jobs won't be fooled by this sneaky attempt by the Turnbull Government to cover up the damage its fossil fuel donors are doing to the Reef,” Water said.

“The Greens have the courage and vision to protect Reef jobs by transitioning away from coal with assistance for coal workers who are already losing their jobs and by providing new clean energy jobs.”

Waters said the announcement was: “…a sneaky attempt by the Turnbull Government to try to distract from the damage it is doing to the Reef by approving coal mines to export out through the Reef and cook its corals.

“Putting an unspecified extra amount out of $100 million a year over ten years into Reef water quality is so far short of what the Reef needs and it comes at the expense of clean energy funding.” 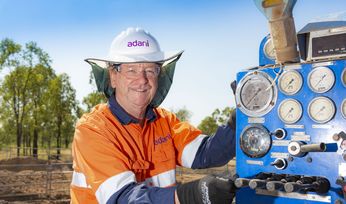