Blue and Beach beef up at Maryborough

BLUE Energy and Beach Energy have snapped up more acreage in Queensland’s Maryborough Basin, taking the joint venture’s position there to 2984 sq.km. 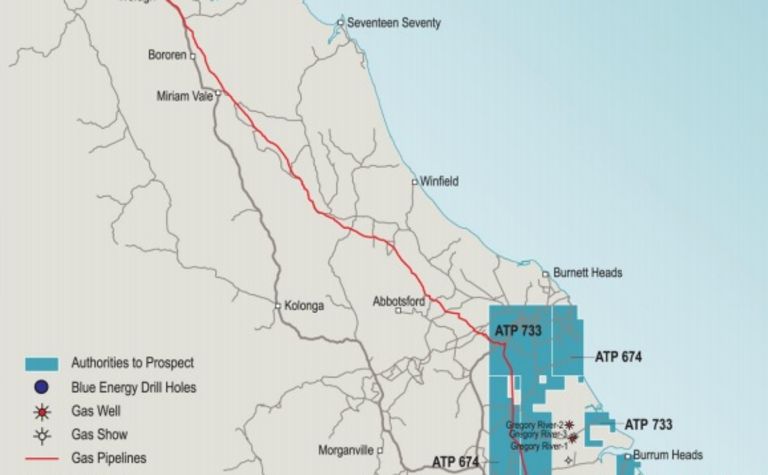 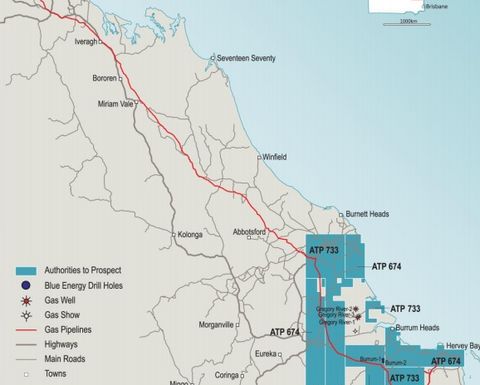 The JV has been awarded permits ATP674P and ATP733P, adding to three permits the JV already holds.

Blue is farming into the three existing permits held by the joint venture, with Blue to pick up a 75% operating working interest in the permits.

It is unclear whether the joint venture arrangement covers the two new permits, with EnergyNews seeking clarification from Blue at the time of publication.

While the basin remains relatively under-explored, with just five exploration wells drilled in the past 50 years, the joint venture is hoping the location will increase its prospectivity.

Located 150km south of Gladstone and 200km north of Brisbane, the JV hopes that any gas produced will hold appeal for either the domestic market or as backfill for one of the LNG projects in Gladstone.

Blue Energy told the market this morning that previous exploration in the basin had flowed gas and while no one particular play type had been nailed down, it was particularly excited by the potential for shale.

It said the US Energy Information Agency had pegged the basin as having potential for shale, with a risked recoverable resource of 23 trillion cubic feet of gas estimated.

A LONG-STANDING method of conservative spending has placed Blue Energy ahead of the pack in the most...