MACMAHON Holdings has rejected Sembawang Australia’s latest proposal for the purchase of its construction arm, stating it is not in the interest of its shareholders. 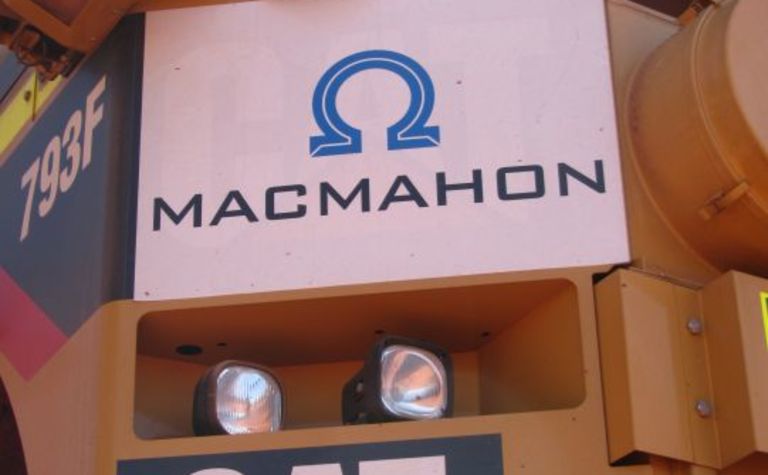 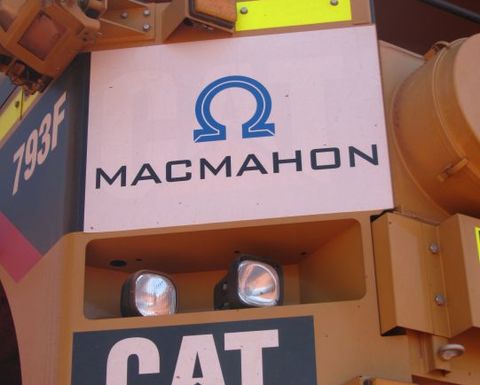 The board cited a number of factors for the decision, including the failure of Sembawang to provide further detail requested by the board and Sembawang’s inconsistent conduct, including its breach of normal commercial confidentiality.

Sembawang had threatened legal action against Macmahon and also released emails between its president and CEO Richard Grosvenor and Macmahon CEO Ross Carroll.

“Further, Sembawang has continued a course of conduct which is inconsistent with maintaining commercial confidence,” Macmahon said.

“Accordingly, the independent directors reject the revised proposal and consider the matter of Sembawang proposals closed.”

The decision clears the way for the company to proceed with its existing deal with Leighton Holdings, which will see Macmahon sell off the majority of its construction businesses for $A20 million.

Sembawang sent a formal proposal to the Macmahon board for the purchase of the entire construction business for $38 million on Friday with a Saturday deadline for a decision. Macmahon said it could not meet that deadline and the offer lapsed.

A statement from Sembawang on Sunday indicated the company would no longer pursue Macmahon.

Despite that assertion, Sembawang made another offer to Macmahon yesterday under the same terms as the existing Leighton deal, but for an additional $5 million.

Macmahon said the conditional nature of the offer meant the company did not see enough of a guaranteed upside to risk the Leighton deal.

“Macmahon considers that there is significant risk to completion of the Sembawang revised proposal, particularly given the requirement for joint venture and client consent for the novation of contracts.”

Shareholders are set to vote on the Leighton transaction late next month.

Macmahon is expecting to start work next year. 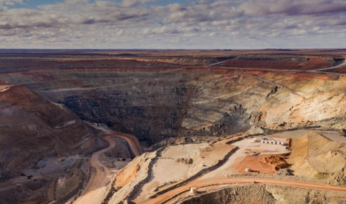 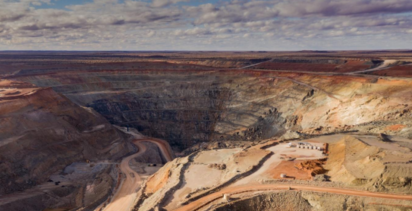