NEWLY appointed Rio Tinto energy head Harry Kenyon-Slaney is running a ruler over the company’s Australian coal operations from its Brisbane office and is expected to cut contractor and staff numbers for any mine that goes cashflow negative. 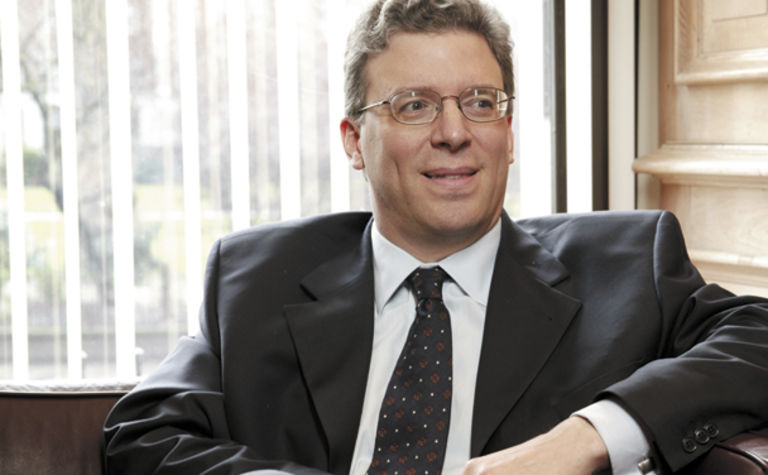 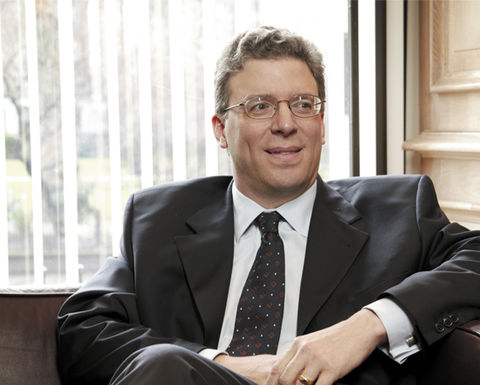 Kenyon-Slaney has also been given open slather to cut 15% from the operating cost base of Rio’s Australian operations over the next two years through smarter procurement, including a renewed push into emerging markets for sourcing goods and services.

“At the same time, we need to lift the productivity of our labour force after a period of unsustainable growth in employee costs,” Albanese said.

“This activity will build on the returns from recent investment in our Australian coal mines and ensure that they remain globally competitive.

“I should stress that all of our coal mines in Australia are cashflow positive but they will need to remain so if they are to stay in the portfolio.”

Clermont will continue to ramp up, replacing Blair Athol which ceased production just last week having been in operation for 30 years.

Hard coking coal production in Australia was 11% lower for the full year than in 2011 and fourth quarter production was 31% lower than the same period in 2011.

It was due to the impact of dragline maintenance at Hail Creek mine and a major preparation plant shutdown at Kestrel mine as part of its mine expansion project.

It reflected increased plant capacity at Bengalla, the realisation of brownfield expansions to release latent capacity at Hunter Valley Operations and Mount Thorley Warkworth, the continued ramp-up at Clermont mine and increased ownership in the former Coal & Allied operations.

The Kestrel mine extension project in Queensland is scheduled to start production in mid-2013, with incremental production of around 1 million tonnes per year.

It will extend the life of the current mine to 2032 and reduce operating costs.

“We are currently reviewing our investment options in coal to identify ways to offset the adverse macroeconomic forces we have seen in Australia in recent years,” Albanese said. 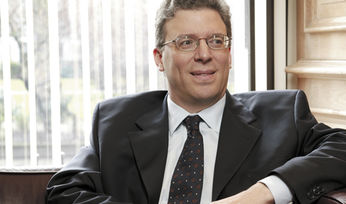 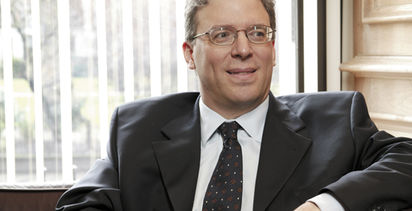