Industry must start giving back: Cutifani

MARK Cutifani says the mining industry is the most important one in the world, but it must change its attitude towards sustainability. 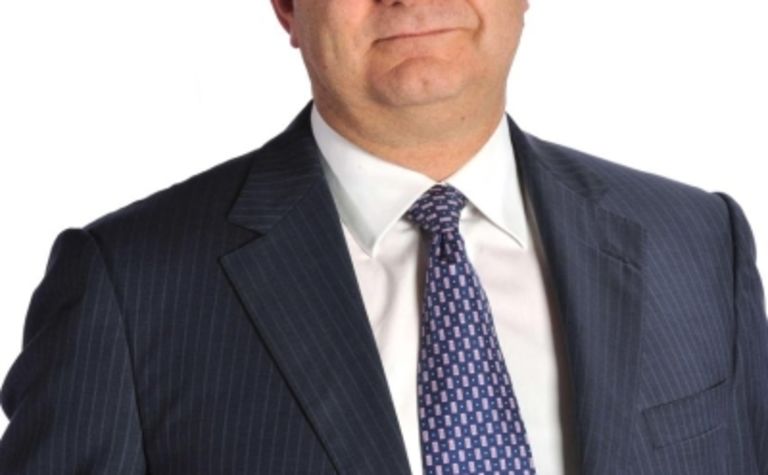 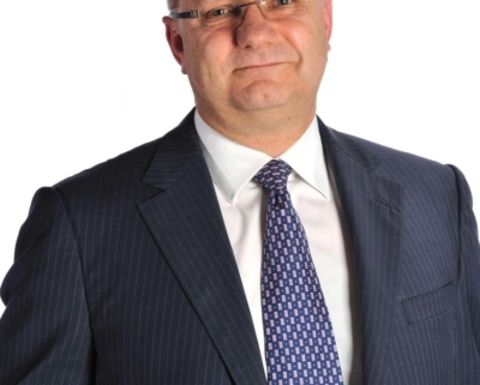 In a keynote presentation on sustainability at Investing in African Mining Indaba in Cape Town, AngloGold Ashanti’s outgoing chief executive officer said the industry needed to move from being solely an extractive industry to being developmental.

Cutifani pointed out that it was not expensive to make a difference in the community.

“People don’t necessarily want money. If you give just 10 per cent of your time and skills, and uplift the communities, that is often enough,” he said.

Cutifani, the future CEO of Anglo American, said the mining industry had the advantage of being more important to the future of the world than any other, and should take that responsibility seriously.

He said the industry operated on a version of Maslow’s hierarchy of needs – with water, energy, food security and land access being critical to a successful mining operation.

“We need to change our attitude as an industry and provide access to tracts of land for communities,” he said.

“As an industry, we have expertise that we can provide in areas like education and municipal services.”

“The industry is in the real estate business,” he said.

“If security of tenure is threatened, then you will destroy mining.”

Corruption was also a value destroyer, though Cutifani said it took two sides.

“Don’t blame politicians for corruption, as an industry we must also look at what we do,” he said.

Despite its recent troubles, Cutifani said South Africa was a good place to do business and the media and industry only reported the negative aspects.

“This country has defied the critics. The South African economy has grown every year since 1994,” he said.

And although people chose to focus on the negative, the South African economy had grown at a rate of 3.2% per annum.

“So South Africa is only 0.2 per cent behind Australia – people make it seem worse,” Cutifani said.

The negativity had led to underperformance of mining stocks on the Johannesburg Stock Exchange.

“The All Share index on the JSE is up 60 per cent since 2007, while the mining index has remained flat and is actually down 30 per cent in real terms in the last 6 years.”

Cutifani said only the industry could change that.

“Industry and government leaders must stop shouting at each other,” he said.

“We must put our differences aside and start talking in a way that will change the industry for good.

“The threats to take away mining licences are out of order. Let’s hope that we have learnt our lessons and engage in consultation.” 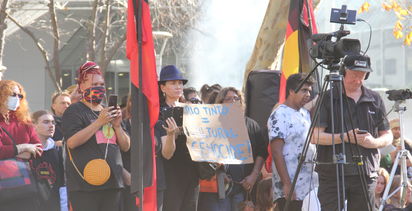 Industry must start giving back: Cutifani

Mincor back to its roots