Fidock on board at Carabella

CARABELLA Resources is preparing for its transition from coal explorer to producer with the appointment of former Macarthur Coal general manager and current OGL managing director Allan Fidock to its board. 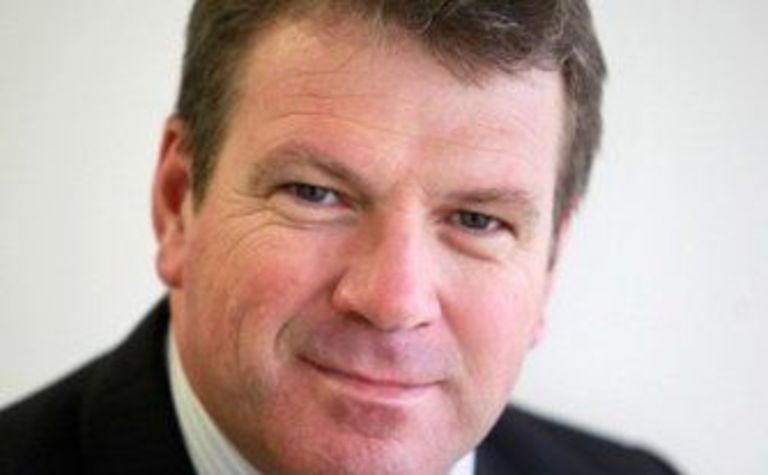 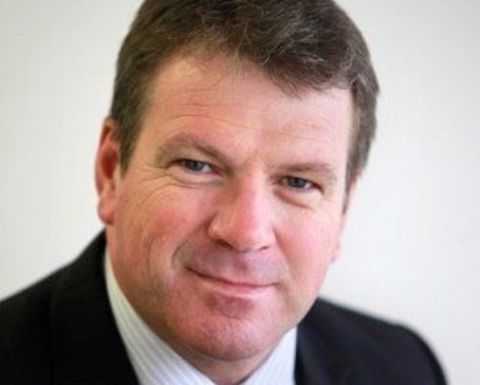 Fidock’s strong operational background will be useful for the company as it seeks to bring its Bluff prospect into production in the next 12 months, Carabella chairman Andrew Amer said.

“Allan adds a wealth of mining industry experience to our board, and a strong operational track record including in project development, mine management and operations,” he said.

“His experience is ideally suited to the next phase of growth for Carabella as the company takes the Grosvenor West and Bluff projects forward.

“Allan’s deep experience will be particularly valuable to the company as it progresses the development of a mining operation at Bluff over the next 12 months.”

Fidock has over 30 years’ experience in the Australian coal mining industry, including senior management roles as executive general manager operations and member of the executive leadership group at Macarthur Coal and as chief executive of Middlemount Coal.

He has also held senior technical and operational roles at Anglo Coal and Thiess.

“At Macarthur, Allan was instrumental in the successful development of the Middlemount Mine, which has approval to operate and export approximately 4 million tonnes per annum of PCI and semiâ€hard coking coal after commencing operations in 2011,” Amer said.

“In addition, Allan has been actively involved in broader aspects of the coal sector, including as a director of Australian Coal Research Limited and as an alternate director of the Queensland Resources Council for Macarthur Coal.

“We see Allan’s decision to join our board as an affirmation of Carabella’s exciting growth prospects.”

Carabella signalled last month it was ready to expand its presence in Queensland’s Bowen Basin and expedite its production strategy by acquiring the rights to a key sub-block adjacent to its Bluff PCI coal project in a $9.4 million deal.

Drilling at Bluff has confirmed the presence of high-quality PCI coal at depths amenable to open cut mining. Exploration has also indicated that the target coal deposit extends into the neighbouring sub-block.

An expanded resource estimate at Bluff is expected to support the concept mine design of a 1 million tonnes per annum open cut operation over a minimum 10-year mine life.

Carabella expects to lodge a mining lease application in the first half of this year, with first operations starting late 2013 to early 2014 subject to the outcomes of the feasibility study.

A pint with Allan Fidock