An intellectual point of view

AUSTRALIA’S mining suppliers may be missing out on millions because they are not taking care of their intellectual property. Supply Side by Noel Dyson 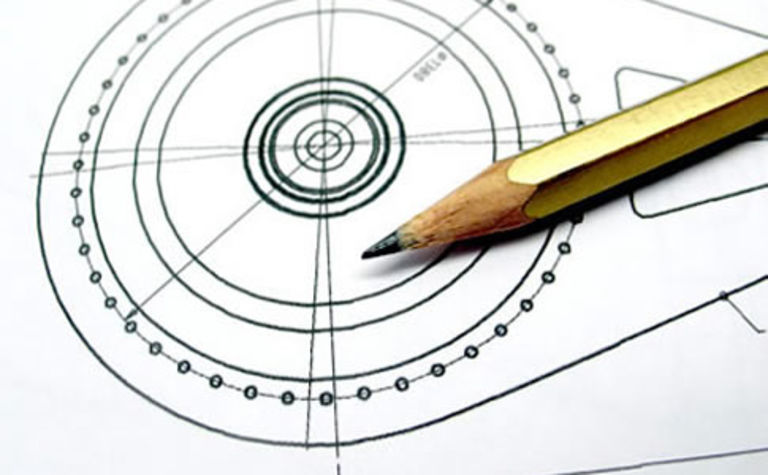 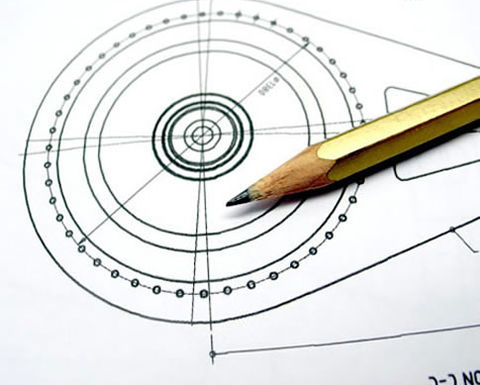 At least that is the view of Wrays management and strategic services group head Albert Ferraloro.

What if a competitor were to copy a device or process unique to the company that gave it its competitive advantage? That would be quite a game changer.

Ferraloro actually has a bit of a unique view on the whole IP debate.

He comes from a commercial background, having been the IP manager at the Orbital Engine Company. In fact he often is called upon to be a “translator” between patent attorneys and engineers because he understands what both sides need.

So what exactly is intellectual property and how should companies protect it?

Ferraloro said there were a lot of things that could come under the intellectual property banner – and it was not just revolutionary inventions.

It can be a company’s business processes, or the way it writes its reports.

On the protection front that can range from registering patents to telling staff to be wary about who they discuss things with and what they discuss.

Patents offer monopoly protection for 20 years in Australia but they can be quite expensive.

If a company is looking to protect their device or system in other countries then they will have to file for patent protection in those countries. That can start to run into the hundreds of thousands of dollars.

There are also some hoops a company will have to go through to get a product or system patented. For one thing they have to show it is novel.

To get a patent, the plans of the device or the system have to be published.

Coca Cola is a classic example. Ever wonder why the soft drink giant never applied for a patent for its namesake soft drink? Because then the recipe would have been out in the public domain and two decades later everybody would have been able to copy it.

That can apply to the mining sector too.

Ferraloro said mineral processing was an excellent example. The way a company manipulated its process could make a huge difference to the outcome, he said.

This is why such companies may opt to keep such processes a trade secret.

The Coke formula is locked away in a vault somewhere and those in the know are not allowed to discuss it.

So too those in the mineral processing game who, with a couple of tweaks of their spigots, can boost the yield of their ores above the returns of their competitors.

Trade secrets do not carry the administrative costs of patents but they do not offer that much protection either.

Ferraloro’s message to mining company suppliers is to consider carefully what best covers their business’ needs and apply appropriately.

One of the great issues facing mining supply companies is the issue of supplying equipment to China.

It seems everybody has a story of some company they heard of that supplied a piece of gear to China on the promise of further orders down the track. Then strangely the order never eventuated. When they got over to China they saw hundreds of copies of their equipment operating in mines there.

Ferraloro said the Chinese were actually taking intellectual property protection very seriously and if a company had a patent there it would be enforced.

However, one thing he warned about was to ensure that specifications did not get changed in the translation.

He also said if businesses did fall foul of such copying, they should ensure that they enforced whatever protections they did have. 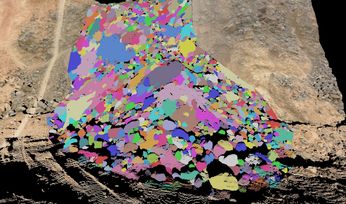 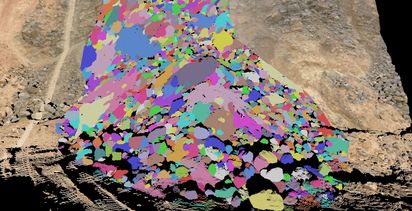