MINING equipment auctioneer Richie Brothers has unloaded more than 3500 pieces of heavy equipment and trucks during its first auction of the year – earning it more than $C57 million ($US55 million) Alberta, Canada. 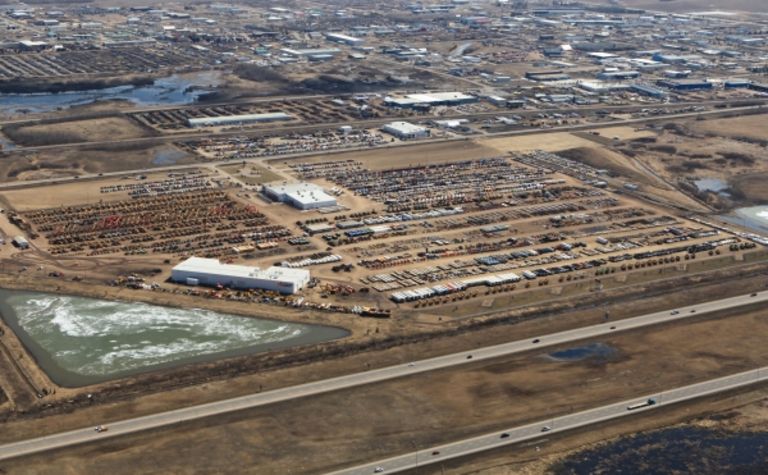 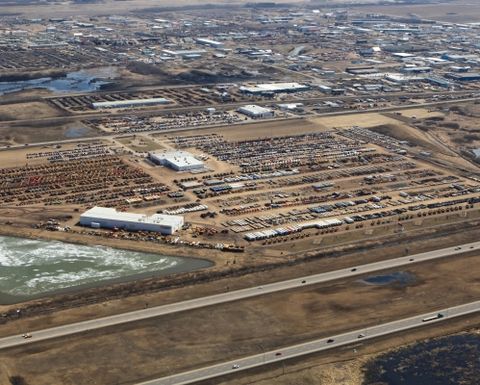 Bids for the equipment, which represented 490 sellers from mining, heavy construction and transportation, were accepted in person, online and by proxy.

“Our first auction of the year here in Edmonton featured a large selection of late-model mining, construction and transportation equipment, which we're seeing a lot of – with the Alberta mining

“Participation from local and international bidders created a healthy, competitive bidding environment during both days of the auction. We saw strong results for late-model, low-hour equipment for the mining, construction, transportation and other industries – a positive sign at the start of 2013 as we get set for our second auction at the end of April.”

Richie registered about 5700 bidders from 35 countries for the auction. There were representatives from 39 US states as well as all Canadian provinces and two territories.

About $C39 million ($US38 million) in equipment was purchased by Albertans. Buyers from outside Alberta bought more than $C18 million (about $US17 million), or 32% of total gross auction proceeds.

The National IronPlanet Online Mining Auction on Sept. 23 has some big players listing their assets