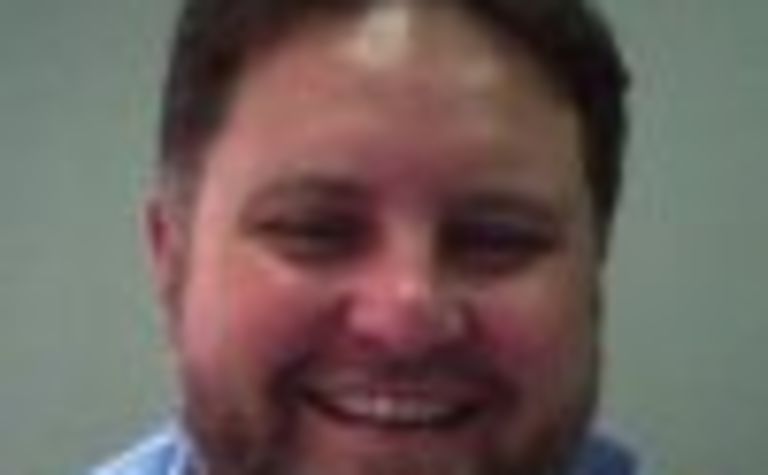 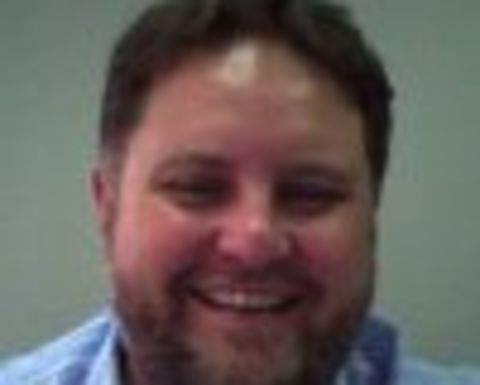 Reynolds will start as project director for North Queensland on May 1. He replaces Mark Turner, who resigned last month.

“He will have carriage of the further development and commercialisation of Guildford Coal’s Queensland project portfolio,” he said.

Coinciding with Reynolds’ appointment, Guildford Coal is opening a new office in the Townsville CBD.

“The Townsville office will be an important element in Guildford’s plans to develop its North Queensland resource assets and maintain close links with the community,” Westerhuis said.

Reynolds and his development team will be based in Townsville effective May 1.

Financial controller Kristy Bailey will be acting CFO while a search is undertaken for a new one. Bailey will also be appointed to the role of company secretary.

Guildford Coal’s Sydney office will be closed after the resignation of Chait. This follows the earlier decision to close the Newcastle office and the establishment of the corporate head office in Brisbane. 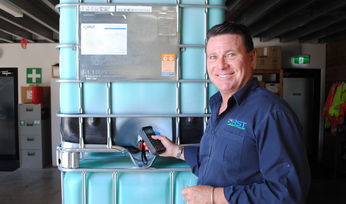 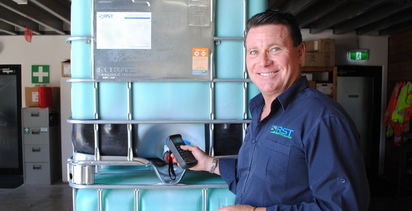 On the road with RST