CLIFFS Natural Resources has declared a 26% year-on-year drop in adjusted profits of $US89.4 million ($A86.9 million) during a March quarter marked by reduced iron ore sales volumes and margins. 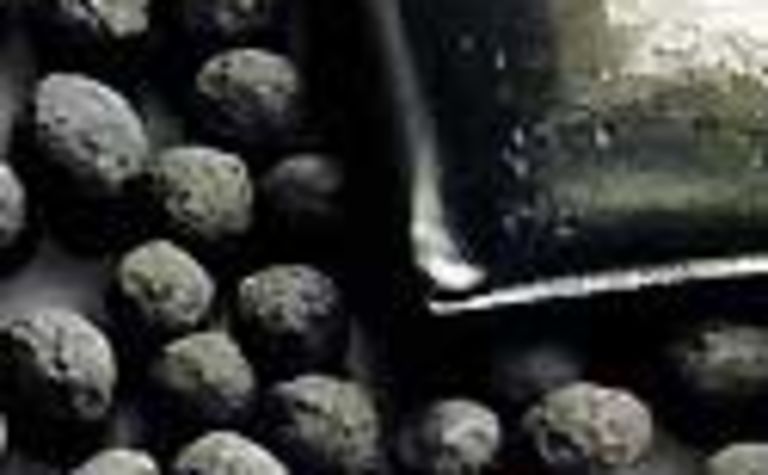 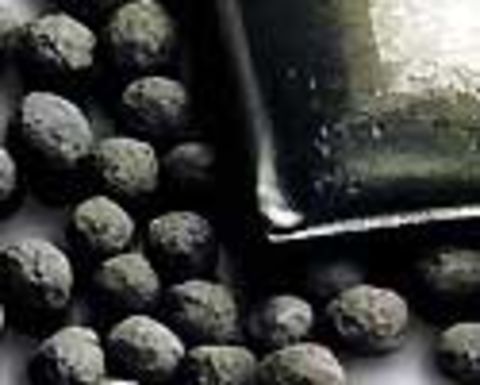 The miner reported a total net income of $97 million for the period, down considerably from the $376 million tallied in last year’s March quarter which included a $255 million tax benefit largely related to the enactment of Australia’s Minerals Resource Rent Tax.

Group revenues were 6% lower than in the previous corresponding period at $1.1 billion, due to a 10% decrease in global iron ore sales volumes.

Consolidated sales margin for the quarter decreased 18% versus last year to $238 million.

Cliffs chairman, president and chief executive officer Joseph Carrabba said the company was headed in the right direction for the year.

“During the first quarter, we took deliberate measures to reduce our balance sheet leverage and improve our cash position,” he said.

“Also, our operating teams are taking a pragmatic approach to reduce operating costs across the board.

“We expect these initiatives will position the company to successfully manage through volatile pricing environments.”

Selling, general and administrative expenses were down $11 million compared to last year at $48 million.

The company was able to reduce per-ton cash costs in all its major production sectors compared to the same period last year, except for Asia-Pacific iron ore which experienced a 2% increase in cash cost to $75.10 per ton.

It was primarily attributed to higher mining and logistic costs as a result of increased production volumes and inventory stockpile movement due to a build-up of inventory in the first quarter.

Total iron ore production for Cliffs’ Asia-Pacific division was up 17% compared to March 2012 to 2.7 million tonnes.

Revenues from product sales and services in Asia-Pacific iron ore, however, were down 9% year-on-year to $117.5 million, partially on the back of lower grades.

The company said a 17% decrease in its Asia-Pacific iron ore sales volumes to 2.3Mt was due to vessel timing and the absence of sales volume from its subsea Cockatoo Island operation off the coast of Western Australia.

It noted record levels during the March quarter for China’s annualised crude steel production but said pricing for iron ore and coal would remain volatile over the year.

The company forecast a cash cost-per-ton of $70-75 for the full year.