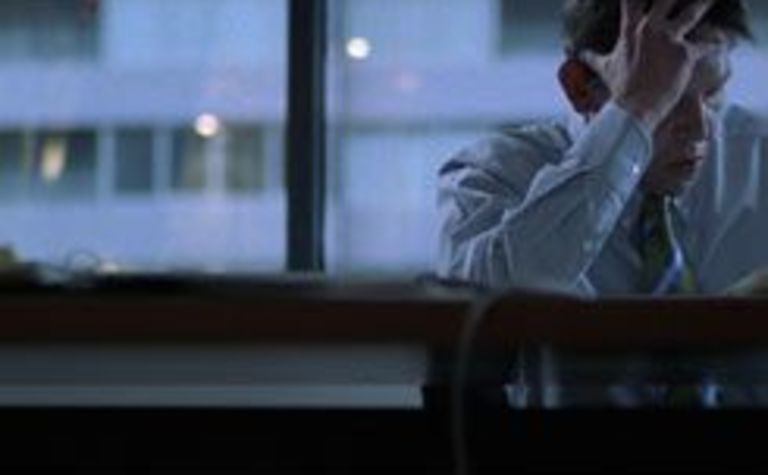 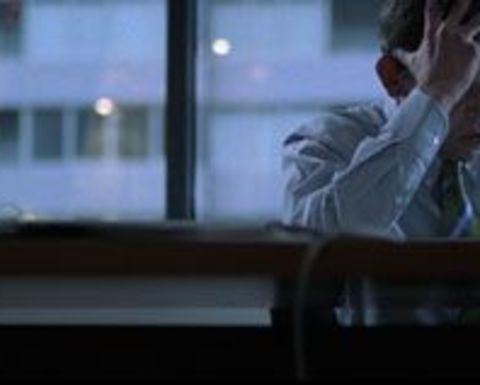 More than 6 million work days are lost each year to depression. Photo courtesy of the beyondblue website

The first event will be held in Melbourne on Thursday, with additional workshops in Brisbane and Perth next week.

The NWP is an awareness, early intervention and prevention program specifically for workplace settings, which aims to increase knowledge and skills of staff as well as managers to address mental health problems in the workplace.

Beyondblue said it was targeting at-risk employees in the mining and resources sector whose mental health might be affected by factors including isolation, long work hours, fatigue and lack of routine, particularly with fly-in, fly-out employees.

Lack of routine, being away from partners and family and increased drug and alcohol use are prevalent in the resources sector.

Across Australia, depression and anxiety disorders are the second leading cause of disability and mortality, with almost three million people experiencing depression and/or anxiety each year.

While physical illnesses tend to strike later in life, depression and anxiety impact on employees during their prime working years and have a direct result on the workplace through increased absenteeism, reduced productivity and increased costs.

Each year more than six million working days are lost nationwide along with 12 million days of reduced productivity due to the impact of depression.

In addition to the sessions being held over the coming week, beyondblue also offers workshop options in the workplace from senior executive briefings to employee awareness.

Mental health in the spotlight. 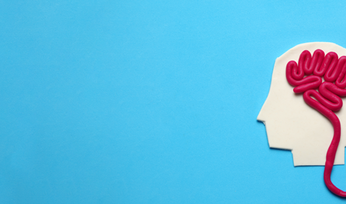 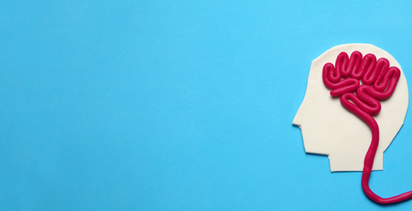