PATRIOT Coal has been given permission to peruse documents from Peabody Energy’s financial advisers relating to its allegedly unfair 2007 spin-off. 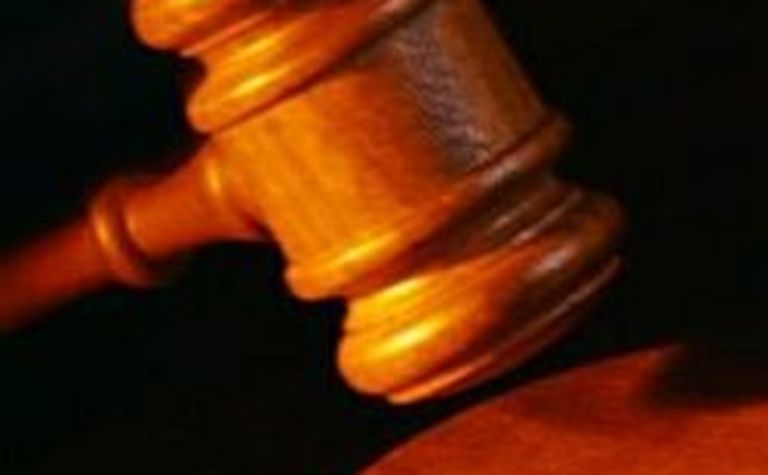 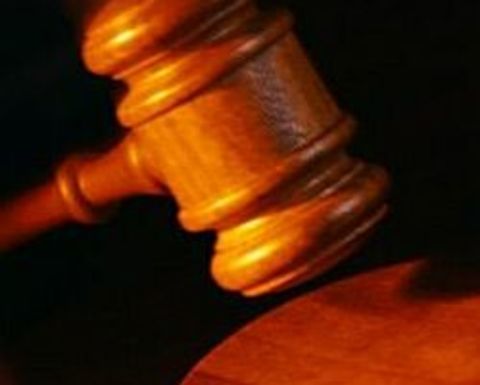 Judge Kathy A Surratt-States granted Patriot a pair of stipulated orders allowing it to issue subpoenas compelling Morgan Stanley and Duff & Phelps to hand over certain documents regarding the Peabody spin-off of Patriot.

The orders were issued after Peabody withdrew its opposition to the subpoenas.

“After meeting with the other parties we have agreed to drop our opposition,” attorney for Peabody Steven Cousins told Surratt-States in court last week.

Patriot, which filed for bankruptcy in July last year, had asked to investigate the two financial advisers as part of a larger examination into the spin-off.

In previous court papers, Patriot claimed Peabody rid itself of “approximately $600 million of retiree healthcare liabilities, along with hundreds of millions of dollars of other liabilities, including environmental reclamation obligations and black lung benefits”.

Surratt-States is nearing a ruling on Patriot's request to eliminate healthcare benefits for more than 23,000 retired miners and their families.

The proposal has been vehemently opposed by the United Mine Workers of America and other community groups.

Months of strikes and legal action have prevailed since the Chapter 11 bankruptcy filing and continue as all parties await Surratt-States’ decision.

Patriot said it needed to find $150 million a year to avoid liquidation but UMWA argued that should come from Peabody, not retirees’ health benefits.

Morgan Stanley and Duff & Phelps had both agreed to accept subpoenas but until last week Peabody had objected.

"Peabody's attempt to control the investigation into potential claims against itself should be rejected," lawyers for Patriot wrote in court papers.

According to Bloomberg, Morgan Stanley reviewed how Peabody might divest different assets for at least 15 months and issued an analysis of whether the Patriot spin-off was fair to Peabody's stockholders.

It also advised Peabody's board on the spin-off and analyzed the fair market value of Patriot shares to be distributed.

Duff & Phelps advised Peabody's board on the transaction, estimated the value of assets Peabody included in the spin-off and gave an opinion on the solvency of those assets.

It later advised Patriot when it bought Magnum Coal in April 2008. 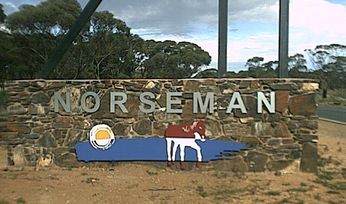 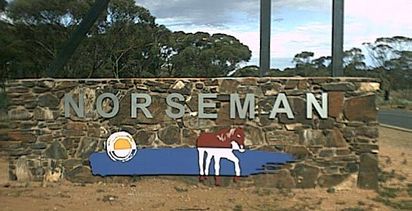