GINA Rinehart and GVK’s $4.2 billion Kevin’s Corner coal project in Queensland’s Galilee Basin has moved a step closer to reality with its approval by the state’s coordinator-general. 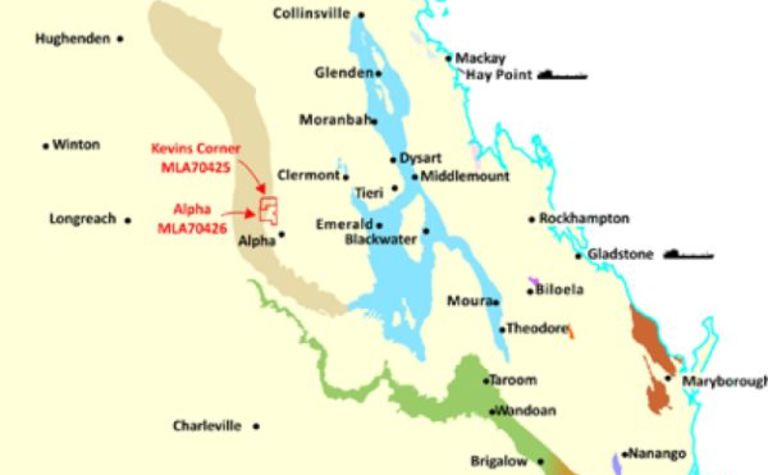 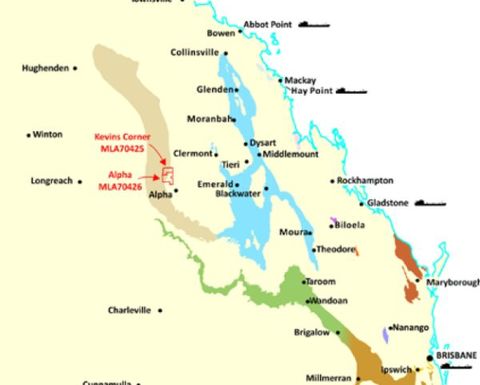 The Kevin’s Corner project is proposing a 30 million tonne per annum underground and open cut coal mine complex and other associated infrastructure 65km northwest of the Alpha township.

The project would rely on the railway infrastructure of the adjacent Alpha Coal project to transport coal to the port of Abbot Point, Bowen.

To address cumulative impacts on regional water resources in the Galilee Basin, the report includes key recommendations by the coordinator-general to manage water impacts through the relevant state agencies for the development and maintenance of a regional water balance model, local water quality objectives and a regional groundwater and surface water monitoring and assessment program.

“I am pleased this report has been finalised by the coordinator-general and look forward to it receiving the federal minister’s approval within the statutory 30 business days under the [Environment Protection and Biodiversity Conservation] Act,” Seeney said.

The project would generate approximately 1800 construction and 1600 operational jobs.

It would comprise two open cut mine areas, three underground mine areas, coal handling and preparation facilities, mine waste and water facilities, a mine infrastructure area, a light industrial area and an accommodation village suitable for approximately 2000 employees.

It would also have an airport with a 2.5km runway, a 17.8km rail spur and an 8km mine access road.

“This government is committed to getting Queensland back on track and projects like Kevin’s Corner are crucial in boosting one of the state’s four economic pillars – resources,” Seeney said.

“The flow-on benefits for the state’s economy from this project will be massive.

“It means billions of dollars in capital investment and thousands of jobs for Queensland.”

Seeney said the proponent had committed to maximising local employment over the life of the project as well as implementing local training strategies that also supported critical non-mining activity.

“They will also provide local businesses with fair and reasonable opportunities to tender for project-related business, ensuring the project benefits flow back into the local community,” he said. 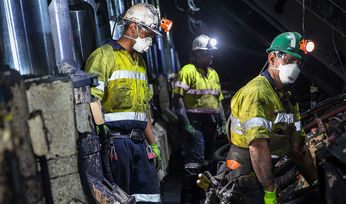 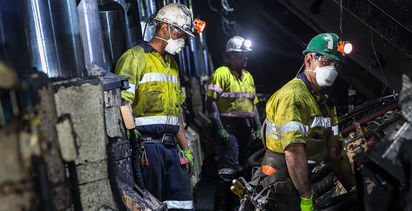