Thiess in dispute over Indonesian contracts

LEIGHTON Holdings has confirmed a dispute between its subsidiary Thiess and PT Arutmin Indonesia, owner of the Senakin and Satui mines in South Kalimantan. 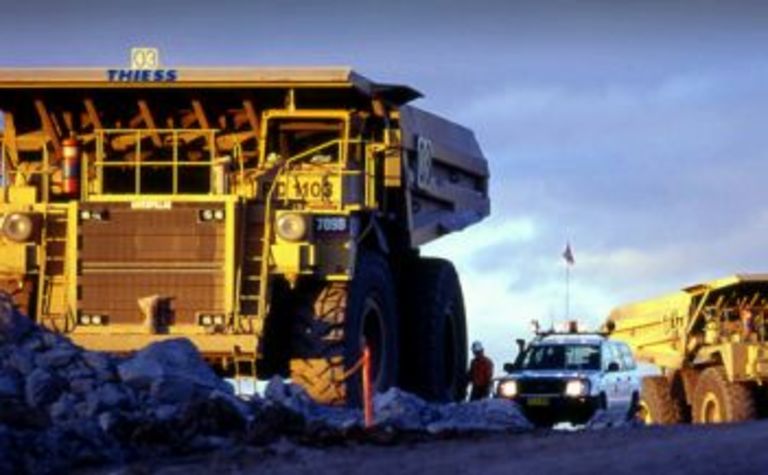 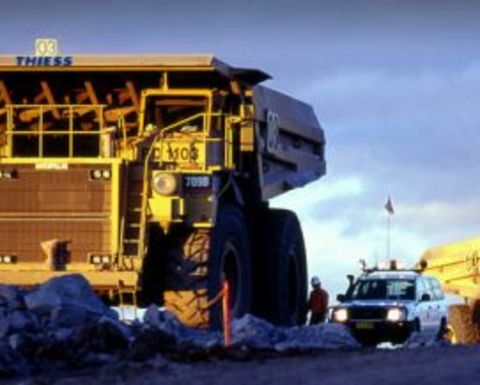 Thiess decided to suspend its contract mining operations at Senakin and Satui on April 26 to pursue Arutmin, which is 70%-owned by PT Bumi Resources and 30%-owned by Tata Steel, for payment of net project receivables or underclaims, to which Leighton has a contractual entitlement.

Leighton said the dispute was not expected to have any material impact on the group’s results, with resolutions on a number of claims expected during the remainder of the year.

The company said work at the Senakin and Satui mines should return to production following a satisfactory resolution of matters between the parties.

Leighton’s contract mining coal business in Indonesia contributed about 5.5% of total group revenue in 2012, with the Senakin and Satui mines contributing only about 1.5% of that.

At its annual general meeting last week, Leighton Holdings confirmed that, notwithstanding current market conditions, it remained on track to deliver a full-year underlying net profit after tax within the previous guidance range of $520-600 million and a gearing level within the target band of 25-35% by year-end. 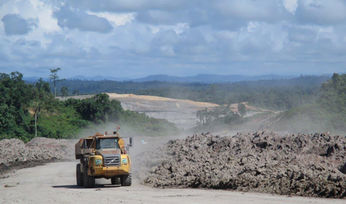 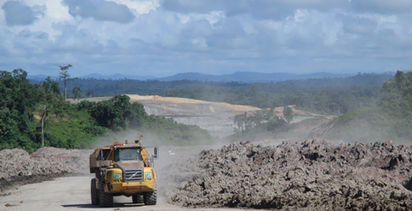