AFTER years of outperformance, a profit plunge has hit the global mining industry and conditions in 2013 are expected to the toughest in a decade, according to PwC’s report Mine: A Confidence Crisis. 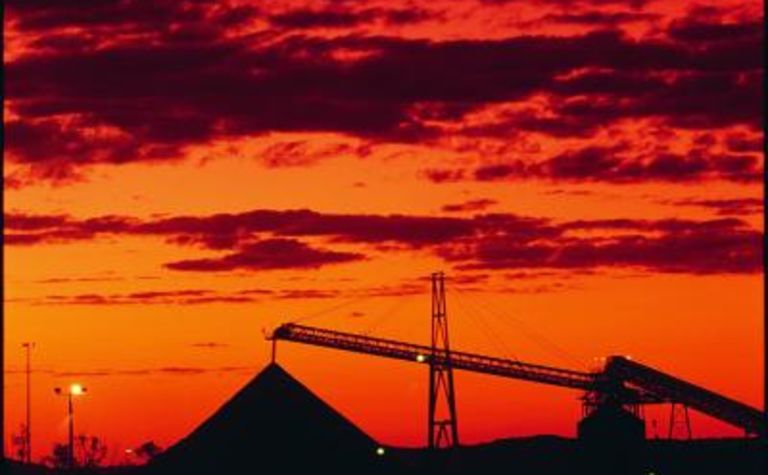 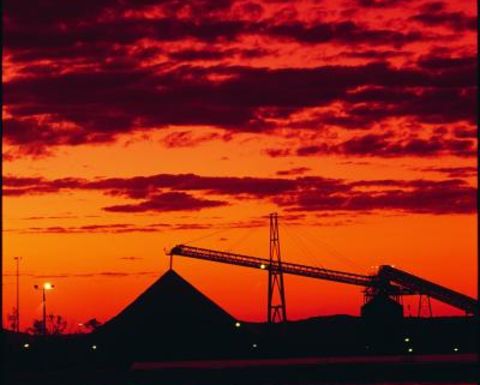 “The plunge in profits is worse than the GFC, and the profit plunge is the deepest in the past decade – maybe the biggest ever,” PwC Australia Energy, Utilities and Mining leader Jock O’Callaghan said.

“The same applies for return on capital employed.”

Revenues of $731 billion were flat and represented only the second time in the past 10 years revenues failed to grow.

Employee numbers rose only 2% but average employee costs were up 13%.

“The global mining industry lacks confidence about whether costs can be controlled, whether capital returns will improve and whether commodity prices will not suffer a collapse,” O’Callaghan said.

“For Australia it’s a problem that extends beyond the industry. Because mining played such a pivotal role in Australia’s miracle economy, staving off the full effects of the GFC, the response from industry and government will be critical.

“Hanging in the balance is everything from short-term tax revenues to whether the nation can hold on to its proud performance of economic growth and global competitiveness.”

“This may seem trivial when weighed against a record total asset base of $1.2 trillion but given it equates to 27 per cent of 2012 investing cash flows it is no wonder there is a strong chorus of shareholders seeking greater capital discipline,” O’Callaghan said.

Planned capital expenditure is down 21% to $110 billion.

Despite a tough year, market capitalisations of the top 40 miners remained steady at just over $US1.2 trillion, though the market caps of gold producers, which are suffering from their own crisis of confidence, fell 15%, despite a 7% rise in the gold price.

Market conditions so far in 2013 have taken their toll. The markets caps of the top 40 miners have fallen 20% in the four months to the end of April.

BHP Billiton, the world’s largest resources company, had a better month in May, rising 8.3%.

The slump in the gold price in April caused $58 billion to be wiped off the market caps of gold producers in the first four months of the year.

There was some improvement in May as the price stabilised with Goldcorp up 0.9% and Barrick Gold up 12.5%.

However, in Australia, Newcrest Mining continued its free-fall, losing 11.8% last month, taking losses to 36.8% for the first five months of the year.

“The first four months of 2013 have been rougher and tougher than at any time in the past decade, with market values plunging $220 billion, or 18 per cent, for 37 of the world’s top 40,” O’Callaghan said.

Despite some slowing, PwC still has a positive outlook for Chinese growth.

“Although the growth experienced over the past eight years can be expected to moderate we remain optimistic in our outlook on China,” O’Callaghan said.

“But the industry should not ignore the potential for further fluctuations in real growth rates.”

O’Callaghan stressed the importance of restoring investor confidence in the sector, including increased returns to shareholders.

“This focus on rewarding shareholders is no longer a stop-gap measure to shore up investor support,” he said.

“In fact, all but two of the top 10 have publicly assured shareholders that dividend levels will be maintained or increased.”

However, O’Callaghan warned the industry had to focus on productivity measures in the long-term.

“We have seen the industry respond to the market’s new dynamics through a string of austerity measures, cutting jobs, cutting exploration and reining in costs,” he said.

“Longer term, the industry needs to find a path that leads to sustainably lower costs and capital efficiencies that boost productivity and margins.”

O’Callaghan said it would be up to the top 40 companies to show the industry could deliver in the tough times.

“Regaining investor confidence will depend on how the mining industry responds to rising costs, increasingly volatile commodity prices, whether new CEOs can deliver on their promises, and persistent threats such as resource nationalism,” he said.

“A new generation of CEOs is in place at the top.

“How the events of the next few years transpire will fundamentally shape the industry for the next decade and beyond.”

It is the 70th anniversary of Australia standardising its mineral stats. 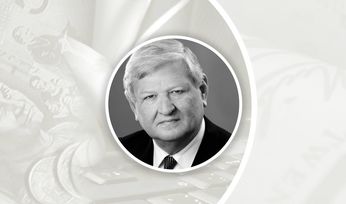 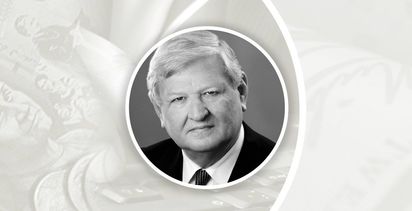