MOODY’S Investors Service has assigned Leighton Holdings with a stable bond rating but said the board-level disagreements posed the greatest challenge to the company. 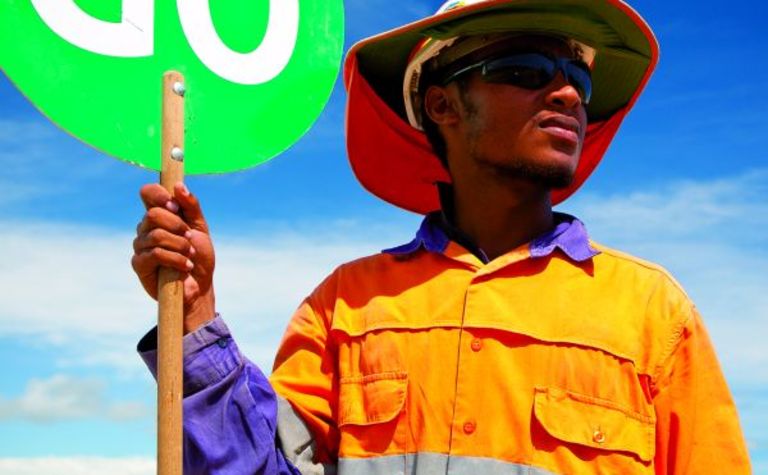 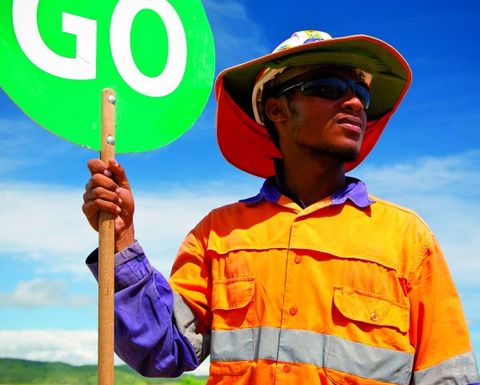 Vice president and senior analyst Maurice O’Connell said Leighton’s rating reflected its position in a number of industries in Australia, but the boardroom shuffles presented the biggest problem going forward.

“Moody’s notes that recent tension at board level, which resulted in the resignation of the independent chairman and two independent directors, currently represents the biggest challenge for Leighton’s rating,” he said.

“Moody’s is monitoring Leighton’s plans to appoint replacement independent directors and will continue to consider its board composition and its decision making process.”

The firm said the rating was unlikely to be changed in the near future because of ongoing uncertainties regarding the Habtoor Leighton Group in the Middle East and the need to properly undertake forthcoming projects after the problems with Airport Link and the Victoria Desalination projects.

It added that a negative rating could evolve if those future projects were not properly executed and there was lost revenue.

Moody's predicts US exports will make up more than one-quarter of US coal by the early-to-mid 2020s.... 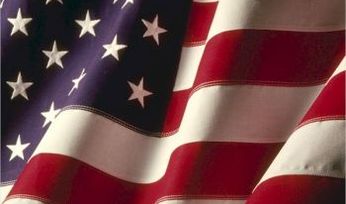 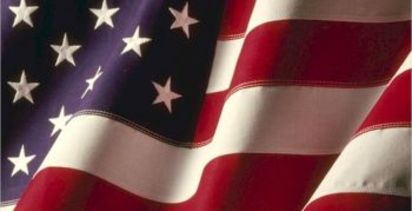