NO DECISIONS have yet been made on changes to Queensland’s existing land access laws despite the release of a controversial consultant’s report on preferred negotiation models between farmers and resources companies.

Natural Resources Minister Andrew Cripps said recommendations in the report, which was commissioned to inform the independent Land Access Implementation Committee appointed earlier this year, had not been taken up by the government.

“I have not seen nor endorsed the report prepared by independent consultants Sinclair Knight Mertz,” he said.

“Its contents are not, as has been suggested, reflective of government policy on this important issue.

“It’s my understanding the report simply summarises the broad cross-section of methods used to negotiate existing land access arrangements and the views of all stakeholders as to how effectively those mechanisms are working.”

The report has been provided to the independent committee, chaired by Dr David Watson, to implement the Newman government’s six-point action plan on land access.

Cripps said the report did not make recommendations and did not conclude or recommend that compensation payments for landholder time when negotiating with the resource sector should be capped at $50 per hour.

“This document is just one of a series of reports being prepared for the independent committee to inform its deliberations and recommendations to government about compensatable effects for land access,” he said.

“In light of concerns from landowners that this review is being unduly influenced by resource sector complaints about high cost structures, it is important to note that the implementation committee contains a balance of both farmer lobby groups and resource sector interests.

The terms of reference provided to Watson’s committee include that: there should be no erosion of landholder rights in their review of the heads of compensation; it should investigate the expansion of the Land Court’s jurisdiction to, for the first time, consider the “conduct” of parties during negotiations; and it should investigate the introduction of an alternative dispute resolution process for landholders and other parties who may not wish to go through a costly and confrontational court process.

“These TORs make it clear that the Newman government is genuinely committed to injecting greater fairness and flexibility into land access negotiations between landholders and resource companies,” Cripps said.

“The committee is due to report back to me within months and I urge those in the legal profession particularly to stop their alarmist scaremongering to suit their own purposes.

“Rather, they should get behind a process clearly designed to strengthen the relationship between landowners and resource companies.” 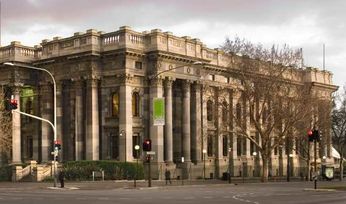 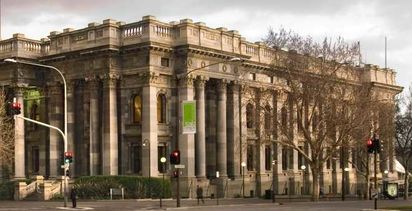 Deal or no deal means miners pay the bill