A REPORT on coal train dust emissions on the Australian Rail Track Corporation’s Hunter Valley network may have been doctored to downplay the air pollution impacts, claim the Greens. 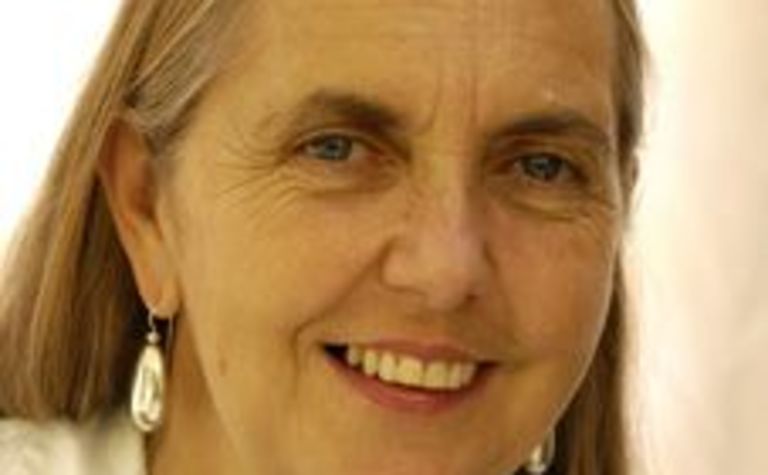 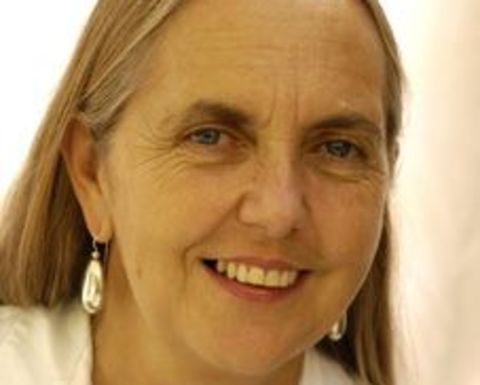 Greens Senator Lee Rhiannon has called on Transport Minister Anthony Albanese to reveal any involvement by his department and the ARTC in altering the findings of the report.

“Minister Albanese needs to explain why the Australian Rail Track Corporation publicly released a report that appears to have falsified results,” Rhiannon said.

“The altered report fits hand in hand with the coal industry's strategy to downplay the health impacts of the mining and transport of coal.

“A draft version of the ARTC report dated May 24 that was leaked by an anonymous source to the Greens and a Hunter community group concluded that air pollution levels were high when loaded and unloaded coal rail wagons passed the monitoring station compared to when there was no rail traffic.

“Only six days later, the final version of the report was released with that conclusion reversed.”

Three of the report's conclusions about coal-related air pollution were changed by inserting a “not” or “no”, according to Rhiannon.

“In a number of other findings, the results were modified to significantly reduce the air pollution levels associated with coal trains,” she said.

Loaded coal trains operating on the ARTC’s Hunter Valley network do not emit any more particulate matter than other trains on the network, monitoring has found.

The monitoring was conducted at Raymond Terrace Drive in Metford using an Osiris particulate matter monitoring device from November 30 to January 29.

The Greens are calling on Albanese to launch an independent investigation into the discrepancies between the draft and final reports and publicly report on why the report's conclusions were altered, Rhiannon said. 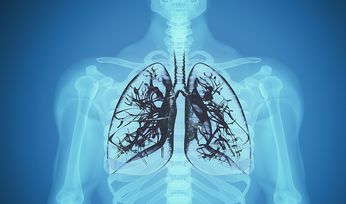 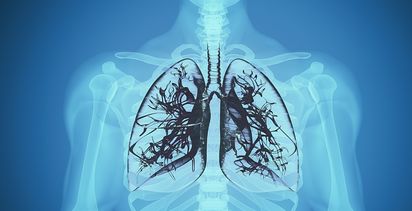