IN THE wake of new CSG industry “water trigger” laws being passed in Parliament, APPEA has come out with all guns blazing to criticise the government.

The association said the bill was a “direct contravention of last year’s COAG agreement” and could hurt an industry investing more than $A200 billion in new Australian projects.

APPEA chief executive David Byers said the passing of the bill was a reminder to the industry that it could be affected by politically motivated movements.

“The fact that a bill so widely acknowledged as anti-business – and so widely derided as being politically motivated – can be waived through the Senate sends a terrible message,” he said.

“The development of a bill guided by environmental – rather than political – objectives would have included consultation with affected industry, a regulatory impact statement, and cooperation with state and territory governments.

“But contrary to the fundamental objectives of the act, the government has in this instance moved to actively exclude state governments from future bilateral agreements on this matter.

“Policies that undermine the development of energy projects and curtail energy production impose real costs on the Australian community in the form of lost jobs, forgone economic opportunity, and higher energy bills.”

The bill passed through the Senate after a heated debate between Greens Leader Christine Milne, Liberal Senator Simon Birmingham, and The Nationals Whip in the Senate John Williams.

Other members such as Nationals Senator Barnaby Joyce and Independent Nick Xenophon expressed their concerns.

QUEENSLAND Senator Glenn Lazarus has succeeded in his goal to establish another committee to look at... 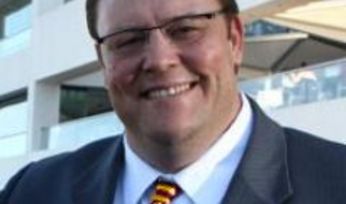 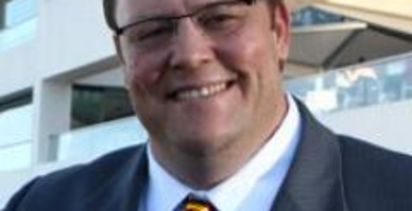