A REDUCTION in unit costs at UK Coals deep mines has enhanced the competitiveness of the companys surviving eight collieries. But more work is yet to be done.

The company has been driving forward with its so-called Project 105 initiative, aimed at reducing unit costs of coal to £1.05 a gigajoule. Results for the first half of this year show that deep mine production unit costs reduced from £1.26p a gigajoule last year to 1.18p. Earnings were however adversely affected as international coal prices dropped, dragging down income from £1.22p a gigajoule to £1.15p.

“Had we all not responded to our high cost base with the Project 105 initiatives, several of our mining operations would not have survived,” said chief executive Gordon McPhie.

“Our current operational performance is better, but it is not yet good enough. We need to improve upon our planned performances in both development and production and consistently hit our targets,” he said.

Turnover between January and June 2003 of £300 million, delivered a profit before tax of only £1.3 million, but once exceptionals were taken into account, this dropped to a loss of £0.8 million. Sales volumes of 9.9 Mt in the first half were up 3%, compared to the 9.6Mt of sales in 2002. UK Coal expects to sell 19Mt over the full year, almost all of which is contracted.

The good news is that deep mine losses reduced from £6 million in the first half of 2002 to £0.3 million.

Output at six of the eight remaining core collieries (after Selby’s closure) equaled or increased production during the first half.

Meanwhile, flexi-shift arrangements, modeled on Australian shift arrangements, are now in operation at the company’s Maltby colliery in South Yorkshire. UK Coal has been pushing for some time to adopt different shift patterns to improve efficiency and create more jobs, and Maltby will probably prove something of a test case for the approach.

“There have been one or two hiccups, but overall, the introduction of flexi working at Maltby has been very successful and a credit to everyone – particularly the admin teams,” said pit manager Bob Hallam.

“While we are planning a full review after 20 weeks, a working party currently meets weekly to iron out problems as they arise. We now have lads saying there’s no way they would switch back to the old shift system – and with that approach, we will go from strength to strength.”

The new shift regime is based on an average of 38 hours a week, with fewer but slightly longer shifts, with no coal cutting on Friday night or Saturday. If successful, the company plans to extend the arrangement to other collieries. 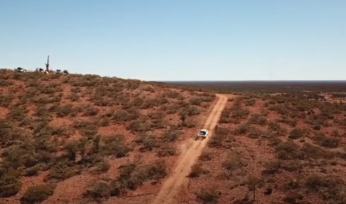 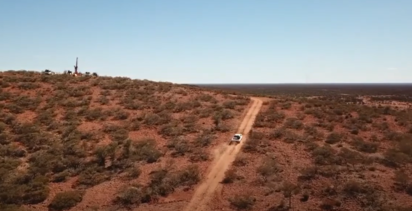