TIME taken to complete investigations into mine accidents has come under attack in both Australia and the United States of America. 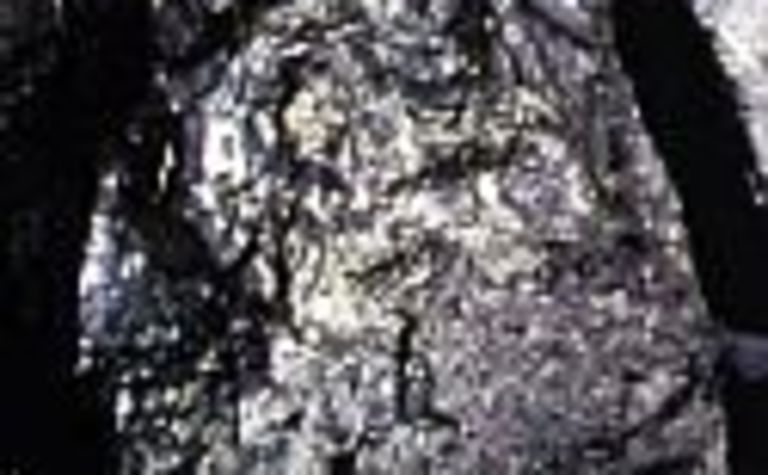 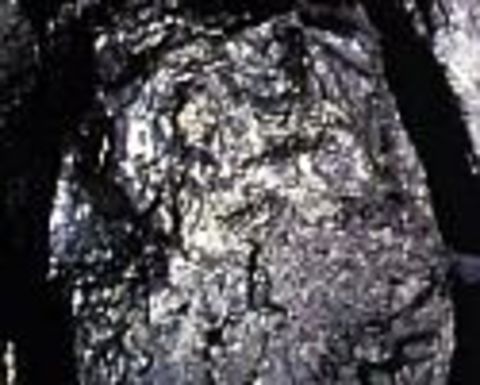 A trend has emerged in both countries where investigations into mine fatalities have protracted into periods of up to seven years, such as the Gretley Hearing currently underway in Sydney.

“The general feeling in the industry is that the time taken to investigate accidents and initiate prosecutions is far too long and is an absolute disgrace,” said Mine Managers of Australia president John McKendry.

“The Gretley incident is the ultimate example. It has taken nearly 7 years from date of incident to proceedings for prosecution of the company and individuals.”

John Hunter, Edward Batterham, Damon Murray and Mark Kaiser died while working at the Gretley underground mine, near Wallsend, on November 14, 1996, after breaking through into a water-filled section of the adjacent and abandoned Young Wallsend colliery.

“Long investigations and outcomes are unfair on the people involved. It puts them and their families through stress and trauma over an extended period of time before the issue of guilt is determined,” he said.

“Another important factor is that witnesses’ memories tend to fade over time and it is unrealistic to believe that accurate details of events are portrayed after such a lengthy period of investigation leading to initiation of proceedings.”

McKendry said he believed investigations were now conducted where the principal aim was to look at the possibility of prosecuting, rather than determining the cause of the incident and quickly putting in place actions that reduce the chance of the same thing happening in another mine.

“This situation was triggered by the Gretley inquiry, where the department was criticised because there wasn’t a significant number of prosecutions in the past. In my view the NSW department of Mineral Resources has over-reacted by forming an investigations branch whose principal role seems to be investigating the possibility of prosecuting individuals and the company,” McKendry said.

He said this situation has lead to a shift in attitude by mine management.

“Prior to the Gretley matter departmental inspectors worked with management to enforce the legislative requirements and safe mining practice. If there was an incident at a mine they very quickly got to the cause of the accident and ensured that matters were put in place to prevent a re-occurrence.”

“Managers are now of the view that the attitude of the department is not to quickly get to the cause of the accident and put preventative measures in place, but rather to gather information for a prosecution.

“There is now an adversarial relationship between the departmental investigators and management. Instead of people being open and frank and offering suggestions, they are often guarded. They believe that if there is an incident, irrespective of the cause, there is likely to be a prosecution launched against the management and individuals, so they take a defensive stance.

“I think under those circumstances the true cause of the accident may not come out and certainly measures to prevent the accident occurring at some other mine are not put in place as quickly as they otherwise might be.”

The United States Mine Rescue Association (USMRA) has also levelled criticism at time taken to complete accident investigations and has urged investigators to do whatever necessary to expedite the investigation process without diminishing accuracy.

USMRA Secretary-Treasurer Rob McGee said there was a worrying trend in the US of the duration of fatal accident investigations.

“The investigation findings are another tool for accident prevention, and when events such as the shaft explosion at McElroy or the double explosions at Jim Walter Resources occur, priorities need to be adjusted,” said McGee.

“We need to not only find out exactly what occurred, but, and more importantly, we need to get the message out to the mining community, for there’s a strong likelihood that others are working under similar conditions,” he said.

Since September 21, 2001, there have been four mine accidents closely followed by the USMRA. The organisation said the investigation into the Jim Walter Resources explosion on September 21, 2001 took 15 months to complete. The Barrick Goldstrike heat stress incident on October 17, 2002 took eight months and the report into the Quecreek Mine inundation on July 25 was completed after a year. USMRA said it was still waiting on the findings of the McElroy Coal Company shaft explosion, which occurred on January 22 this year.

“It is our opinion that the investigating agency, be it MSHA or the states, do whatever is necessary to expedite the investigation process. We don't imply that quicker is better, we merely feel that a year or longer strains the imagination on the time necessary to accomplish the finished product.”

Despite USMRA’s criticism of the length of investigations, it said the findings were generally well received within the industry.

“It certainly serves to quell any rumors that may be circulating and with a few exceptions, the information is viewed as fact.”

“The reports provide industry personnel with what they need to initiate change and develop safeguards.”