A FULLY automated DBT Gleithobel plow system recently installed in the Tiefa Xiaonan mine in the Liaoning Province has broken the Chinese production record for a sub-1.8m seam-height longwall. 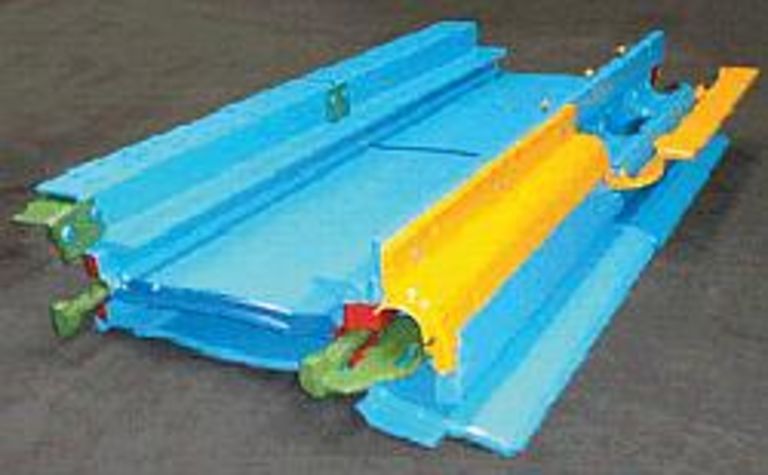 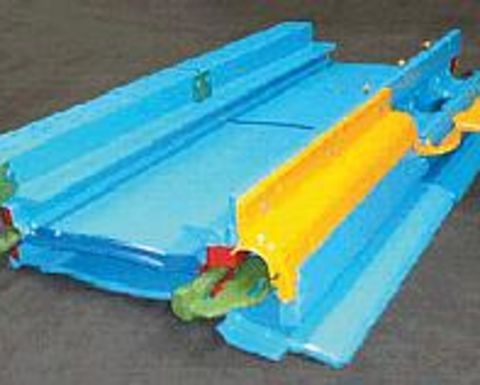 The record was set on August 22, with 2 x 9 hour shifts producing 8,055 tonnes ROM and a face advance rate of 11.3 meters. This is a new Chinese production record for any long wall below 1.8 meter seam thickness, including shearer faces.

The 994 meter panel has an average seam height of 1.8 meters and bears coal somewhat harder than encountered by DBT’s first automated plow in the neighboring Xiaoqing mine which started operation in 2001.

In spite of this tremendous achievement total mine coal clearance has limited the face production. The plow automation is controlled by DBT’s extremely reliable PM 4 system.

Tiefa group chief engineer Liu Dongcai said the system had exceeded production expectations. He expected the panel to be finished in October this year, when the DBT plow system would be moved to the Xiaoqing mine to work its second panel.