Toll high in Chinese mine blast

TEN Chinese miners are dead, 11 are trapped and 20 rescue workers have been injured following two explosions in a northern Chinese coal mine.

Of those underground, 95 were immediately evacuated. Five miners were found alive and 10 bodies were recovered before a second explosion during rescue efforts Saturday morning left 20 injured, Xinhua said. 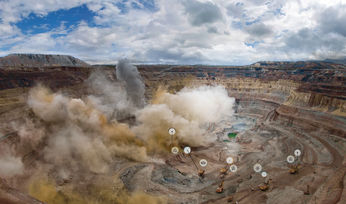 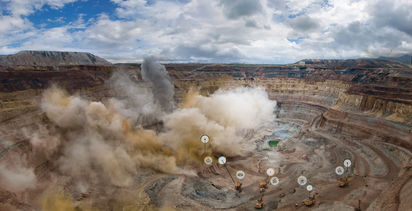