Bringing mine safety into focus

THE health and safety of Queenslands mine workers is the focus of attention at a conference that started in Townsville yesterday.

The annual Queensland Mining Industry Health and Safety conference is a joint project of the industry’s peak body the Queensland Resources Council (QRC), the Department of Natural Resources and Mines and the major mining union the CFMEU.

More than 400 delegates from throughout Australia and overseas have gathered for the four-day conference.

QRC’s Chief Executive and conference chair Susan Johnston said the large attendance was an indication of the commitment to the health and safety of mine employees by the industry, government and unions.

“The improvements in the health and safety performance of the industry, particularly in the ten years since the Moura explosion, have been significant, however we all agree that we cannot rest until fatalities, serious injuries and occupational diseases are a thing of the past,” she said.

“This conference, the largest of its kind in Australia, is attended by a wide cross-section of the industry from CEOs to the people at the coal face. It encourages the sharing of information and ideas, and is also a shield against a major enemy of safety—complacency,” Johnston said.

Issues ranging from the impact of an ageing workforce, fitness and lifestyle and safety management systems to reducing risk through better technology will be covered at the conference.

The conference also includes the national Minex safety awards and the Queensland Safety and Health Innovation Awards, to be presented tonight presented by the Minister for Natural Resources Mines and Energy Stephen Robertson.

The award entries range from an innovation that confirms isolation of an electricity source, to a manually powered ventilation fan for emergency use in underground refuge bays. 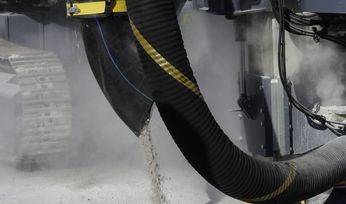 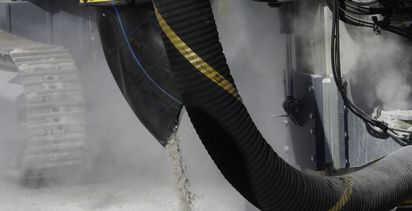