A COAL miner was killed on Tuesday at Consol Energys McElroy Mine in West Virginia when a piece of mine wall fell on the victim.

Joseph Sabo, 57 of Glen Easton, was pinned against a continuous miner with a piece of the rib that fell from a block of coal, West Virginia Miners Health, Safety and Training deputy director C.A. Phillips told the Charleston Gazette. The accident occurred 4.30am on Tuesday.

Sabo was a roof bolter with more than 13 years experience. He had been working at McElroy for about 1.5 years.

The fatality pushes the Mine Safety and Health Administration’s nationwide coal related deaths to 17. Total mining fatalities are at 32. 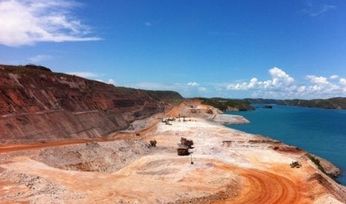 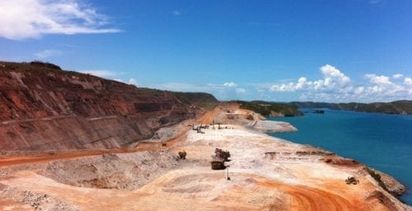