A GAS inundation at the Dayuan Coal Mine in Central China's Hunan Province has claimed the lives of 15 miners.

The methane surge happened at 5pm on Saturday when 24 miners were working underground, six of whom were saved.

Rescue operations at the mine near Longhui County of Shaoyang City retrieved the bodies of 12 miners with three others still missing, official Chinese mouthpiece Xinhuanet reported.

It said the preliminary investigation showed the accident was caused by violation of mining operation rules.

Meanwhile, the death toll from last week’s coal dust explosion at a colliery of the Zaozhuang Mining Group in Shandong Province has reached 18. Three of the injured workers died in hospital while nine other injured miners were reported to be in good condition.

In 2005 Shandong Province shut down 71 unsafe coal mines, one third of its township-level collieries, with plans to close another 20 collieries that do not meet safety requirements this year. 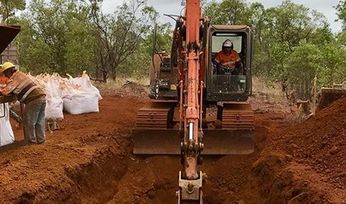 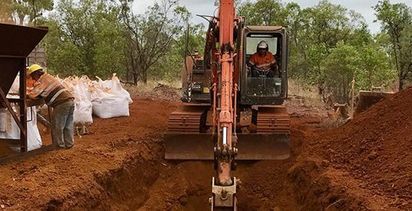