ONE miner died yesterday at the Tillers Mine in New Zealand after being trapped underground by rising water.

The body of Robert James McGowan, 39, was recovered in the early hours this morning from the small, privately run mine, 10km from Greymouth on the West Coast. A second miner was rescued by miners from New Zealand Mines Rescue five hours after the alarm was raised.

He is recuperating in Grey Hospital where he was reported to be in a good condition.

The two men had been carrying out blasting operations near old mine workings when the tunnel they were working in began to fill with water.

The 52-year-old survivor managed to find refuge above the rushing water until, cold and wet, he was found and rushed by ambulance to hospital.

Three miners were killed by gas outbursts at Mount Davy, northeast of Greymouth, in two incidents in the 1990s. 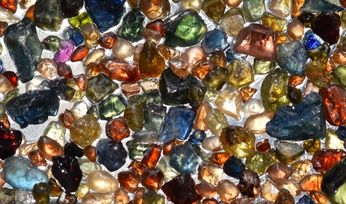 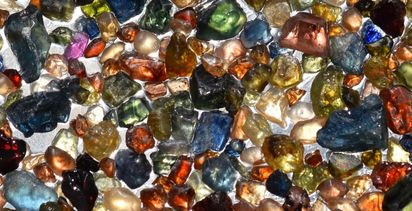