Mine safety focus for NMA�s year

MAKING sure the mining industrys voice was heard in Washington DC loud and clear following the tragedies earlier this year, the National Mining Association has kept busy ensuring the passing of the MINER Act and commenting on Mine Health and Safety Administration safety regulations and directives. 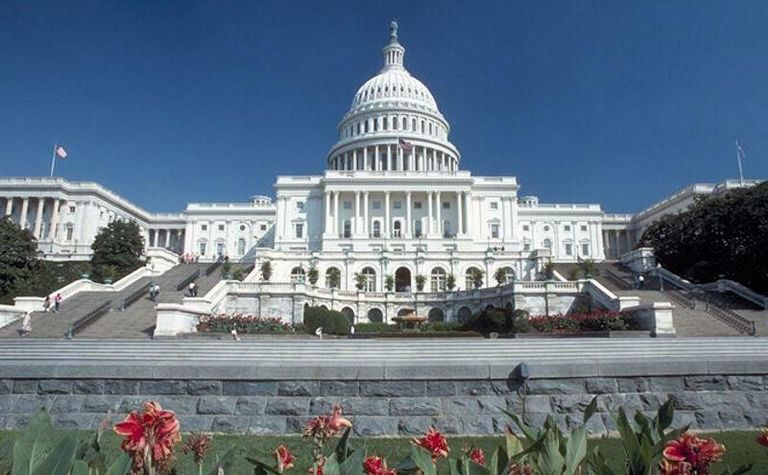 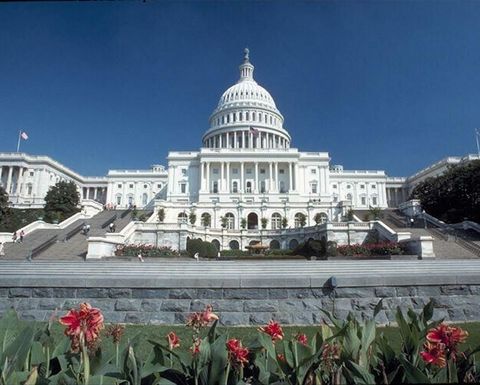 Representing 325 mining corporation members in Washington, NMA communications vice-president Carol Raulston told International Longwall News increased membership and interest in NMA this year had a direct correlation with the mining accidents that occurred during the first few months of 2006.

“In addition to adding to our membership, we handled more than 300 interviews with the media [print, radio and TV], worked with Congress on passage of the MINER Act – which took only one month from introduction to presidential signing – and have provided comments on a number of proposed regulations and directives from MSHA. We’ve also conducted a series of mine safety workshops around the country,” she said.

This year Raulston said the organisation would focus on the US and the energy economy in the coming year. “[We] will focus on the importance of domestic coal and minerals production to the nation’s economic, energy and national security.

“Hurricane Katrina focused much of the nation’s attention on the need for energy security, both in lessening our dependence on foreign energy sources and in making our energy supply less vulnerable to natural disasters. Coal can and will play an increasingly important role in meeting America’s energy needs, both in providing more than half of the nation’s electricity and in meeting some of our transportation fuels needs through coal-to-liquids technologies.”

Because the NMA serves as “the only national trade organisation that represents the interests of mining before Congress, the administration, federal agencies, the judiciary and the media”, she said coal’s role to the nation’s energy outlook will be highlighted even more in the political sector.

“As we near the 2008 presidential elections, we believe the mining industry has an opportunity to frame the political debate by drawing attention to these important concerns.”

The NMA is also preparing for an industry highlight, MINExpo International 2008. The convention is scheduled for September 22-24, 2008 at the Las Vegas Convention Center.

Focus has improved the economics of mining at Coolgardie since its PFS in 2020. 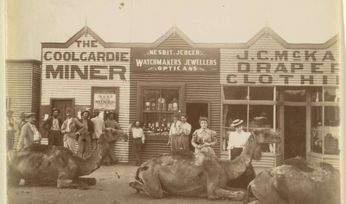