WHILE longwall mines churn out much of Australias coal production, the countrys bord and pillar mines add a small but significant amount to the underground grand total. One such mine is Centennial Coals Clarence mine. 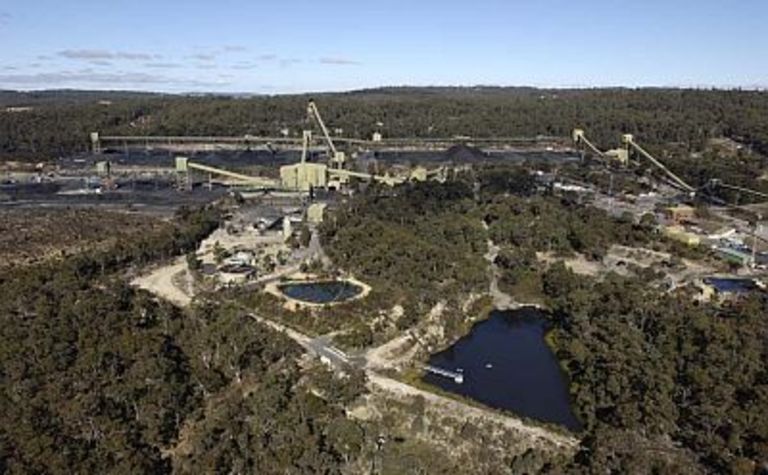 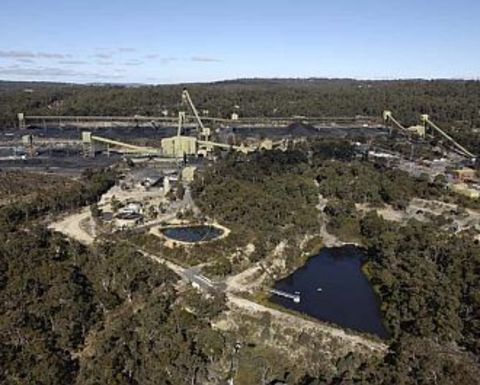 Earlier this year, the Clarence bord and pillar operation secured government approval to develop four new lease areas around the current mine lease, extending the mine life to 30 years.

Historic borehole data suggests an inferred resource of 220Mt over the four lease areas, and work towards JORC compliance is underway. Clarence is the only mine working the Katoomba seam resource that tends to thin in all directions from the centre of lease. (Centennial’s Springvale longwall mine holds a contiguous lease and mines the lower Lithgow seam but has no viable Katoomba seam reserves.)

Work has begun on rehabilitating roadways that lead into the new area, being undertaken by local contractor Williams Mining. Production is expected to begin in the new area by February next year.

“The attractions of the new lease area are reduced travel time and more options, which are important in a bord and pillar operation,” Clarence general manager Richard Tacon said.

The infrastructure is rated around 3Mtpa and Tacon is hopeful of getting output up to around 2.5Mtpa. Daily targets are up to 8400t.

Current mining, at a height of 3m, targets the 4.5m-thick Katoomba seam at depths ranging from 185m to 330m. All the seams of the Western Coalfield are present at lower depths in the Clarence lease and their future possible extractions are not affected by current mining of the Katoomba seam. Clarence uses partial extraction methods to mine coal due to restrictions on subsidence and to improve water management. Currently, surface subsidence is around 32mm, well within the mine’s subsidence management plan that allows for 100mm of subsidence.

Eighteen months ago, three mining units were introduced but these have not proven as effective as hoped, Tacon said. To keep production going, this system required at least two miners on standby – an expensive option for a small mine.

The mine is now going back to two mining units but is increasing scheduled cutting time by four hours by changing shift patterns from five days a week to a seven-day week.

Granting of the leases is a watershed moment in the long running approvals process. 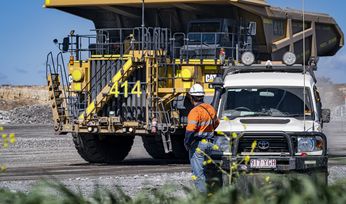 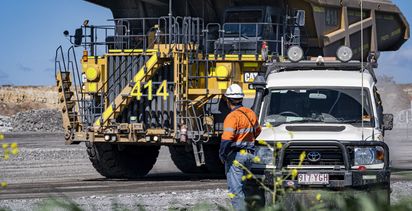