PRODUCTION from Felix Resources operating mines remained on schedule during the September quarter as the producer progressed its development projects, securing intent from overseas buyers for thermal coal from its planned Moolarben mine and moving its Ashton longwall mine closer to March 2007 ramp-up. 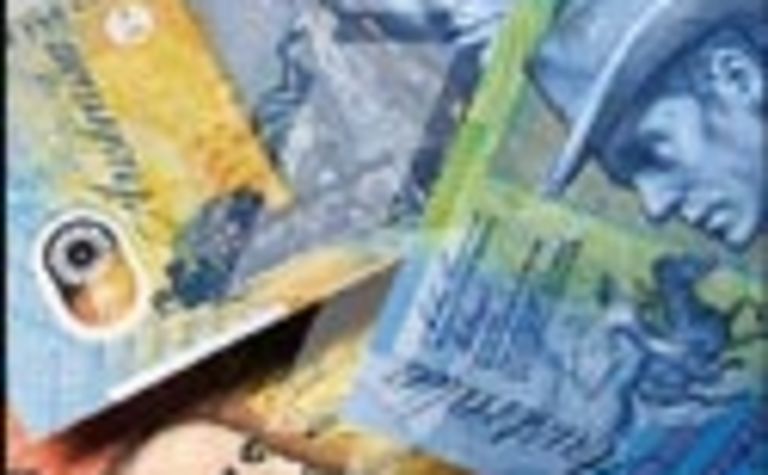 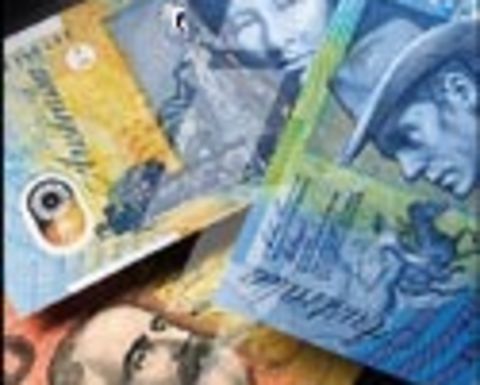 Run-of-mine coal production from its Minerva, Yarrabee and Ashton opencut mines was 1.14 million tonnes for the quarter, up 32% on the previous period.

Sales of 834,000t were once again restricted by port and rail constraints. “The port congestion at Gladstone seen earlier in the year was easing towards the end of September resulting in lower demurrage than in the previous quarter. However, Newcastle congestion increased,” the company said.

During the quarter Felix carried out an extensive coal marketing campaign for its planned Moolarben thermal coal mine – securing a letter of intent for 2Mt from a large Chinese purchaser. The company said discussions were also at an advanced stage with one domestic consumer and several large Asian power generators.

The Moolarben environmental assessment report will be on display until October 23, with an independent panel hearing on November 7. Felix expects development approval in December with construction commencing in the second quarter of the 2007 calendar year and first coal anticipated in the third quarter of 2008.

At the Ashton underground project development remains on schedule with the gate roads and first longwall block 65% complete and the pit bottom development and all other surface and underground construction 100% complete.

Longwall equipment is currently en route from Europe and will be progressively delivered to site by the end of the year. The longwall will be installed in February next year and commissioned in March.

The coal preparation plant expansion from 400tpa to 1000tph is well underway.

Planned production has grown to more than 3.8Mt of copper, zinc, lead, silver and gold. 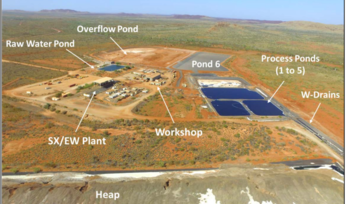 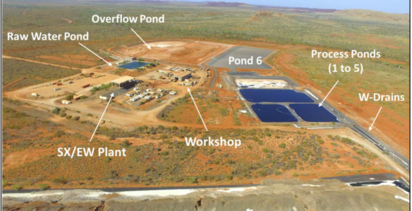