THE Clean Energy Finance Corporation has continued to thumb its nose at the federal Coalition, signing another financing deal with a wind farm consortium despite threats from the Liberals that all deals will be rescinded if it wins office at the election. 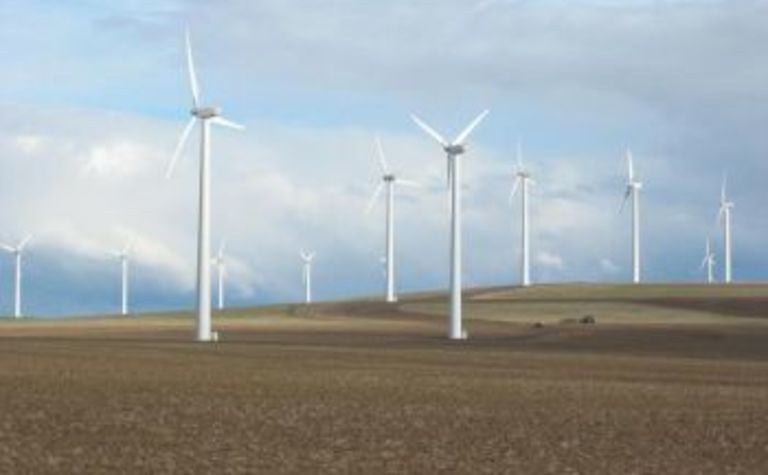 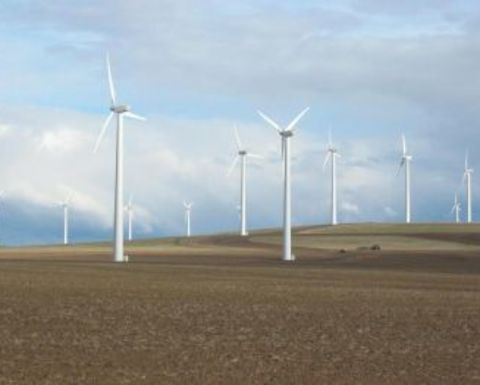 The CEFC has signed a deal to provide $37.5 million in senior debt finance as part of a broader package of $280 million in support of the Taralga Wind Farm, a 106.8 megawatt project that will use 51 Vestas wind turbines.

The CEFC is jumping in with investors ANZ, EKF, Santander and CBD Energy.

CEFC chief executive Oliver Yates said a commitment to source local steel for the turbines was part of the decision to invest.

“This is an important project which demonstrates the role the CEFC can play along with private sector financiers in maturing renewable energy investment in Australia,” he said.

“The project will utilise Australian manufactured towers made in Portland from BlueScope Steel.

“The integrated Australian supply of inputs enabling this project—from materials, through to finished goods, know-how and finance—demonstrates Australia’s capability across the whole value chain for the clean energy sector.”

Earlier this week, Opposition environment spokesman Greg Hunt said the newly installed Prime Minister Kevin Rudd should wind-up the CEFC, pointing to a deal done with New Zealand-based Meridian earlier this week as an example of the CEFC financing when it wasn’t needed.

The CEFC is helping the company re-capitalise its existing Macarthur wind farm project, with the fund kicking in $50 million as part of a consortium of financiers.

Hunt said the consortium would have sourced funding without the CEFC’s help, making the investment of Australian taxpayers’ money totally redundant.

“This CEFC was established to provide finance for new clean energy projects that could not secure finance through conventional means, not to prop up existing projects owned by other governments,” he said.

“Clearly this refinancing would have occurred on commercial terms without the involvement of the CEFC. It is an entirely inappropriate use of burrowed taxpayers’ money.”

Dalgaranga is expected to give up about 400,000oz over its remaining LoM. 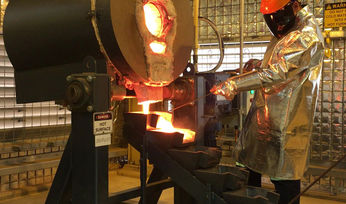 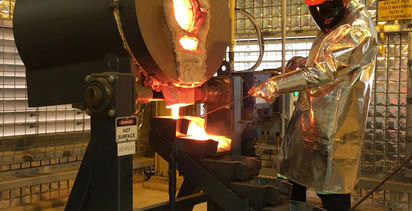 BHP Qld coal to get half its electricity from renewables