Hodges cuts back to move forward

HODGES Resources has been making moves to whittle down its portfolio during the second quarter to “reduce the financial burden on the company”. 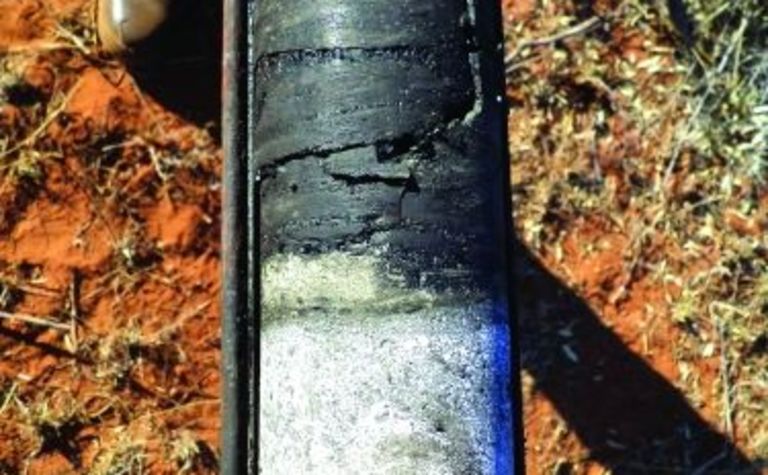 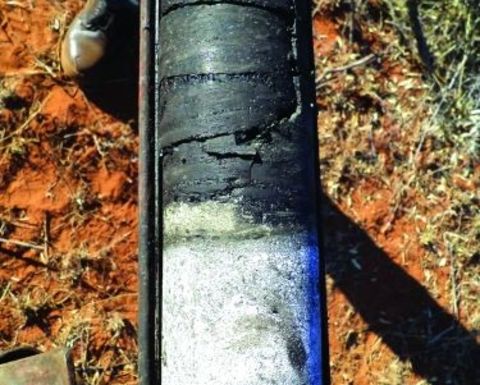 The Australia-listed diversified resource company has coal projects in Botswana, gold projects in Ghana and uranium projects in Sweden but is taking steps to become a predominantly coal-focused company.

In its quarterly activities report released Tuesday, Hodges said it had decided to divest one of its two gold projects and was in talks with three potential vendors about the sale of the Mame project.

It also decided to divest both of its uranium assets and was continuing with legal proceedings to continue its abandonment of a heads of agreement for a coal project in Botswana.

“This has been achieved through a reduction in exploration activities and a trimming of staff in Australia and Botswana.

“The scale-back has been completed to reduce the financial burden on the company until divestment of the non-core assets can be completed.

“The non-executive board has elected to take shares in lieu of director fees and the sole executive staff member has reduced his salary package.”

If all of the company’s non-core assets are divested, it would be left with the Morupule South coal project in eastern Botswana as well as a potential 50% interest in an operational thermal coal mine and prospect in Kyrgyzstan currently under negotiation.

The Morupule South project is located to the south of the operational Morupule colliery in central east Botswana.

It consists of a prospecting license that covers a total area of 264.4sq.km.

During the quarter, the company increased its interest in the project to 75% through an earn-in agreement with SDNP Manufacture Mining and Construction Services.

Hodges recently concluded a 2.5km drilling program over the shallow coal area within the eastern block.

The drill program completed the outstanding expenditure commitment for the joint venture.

It will increase the geological confidence of the southeast zones and has provided sufficient core samples to allow for feasibility level resource studies over the area.

SDNP and Hodges are incorporating a special proprietary company in Botswana that will hold the prospecting license.

Once it has been incorporated, Hodges can exercise its option to acquire an additional 24% in the JV company.

The government of Botswana recently closed the expressions of interest to tender for the development of the brownfield 300 megawatt coal-fired power station from independent power providers by 2017.

Hodges said there were 13 companies that completed and lodged the necessary prequalification documentation and an announcement on the outcome of the prequalification phase was expected to be made by the government soon.

Hodges said it was looking to secure coal supply agreements with various parties in order to expedite the development of the Morupule South project, as well as align with an international power development group to fill the void in regional power markets.

It has also entered into a heads of agreement with a Kyrgyzstan-based, Australian owned and registered company to obtain 100% of the issued share capital in return for the rights to a 50% interest in an operational thermal coal mine and an additional coal prospect in Kyrgyzstan.

Hodges said the mine had been operated historically for the domestic market and currently mined around 100,000 tons in less than 6 months of the year.

“A site visit by an independent coal expert with over 30 years experience was completed during July as part of the technical due diligence review of the project and associated development plan,” the company said.

Hodges cuts back to move forward

HODGES Resources has been making moves to whittle down its portfolio during the second quarter to "reduce... 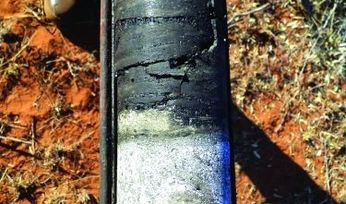 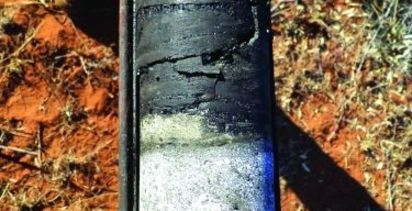