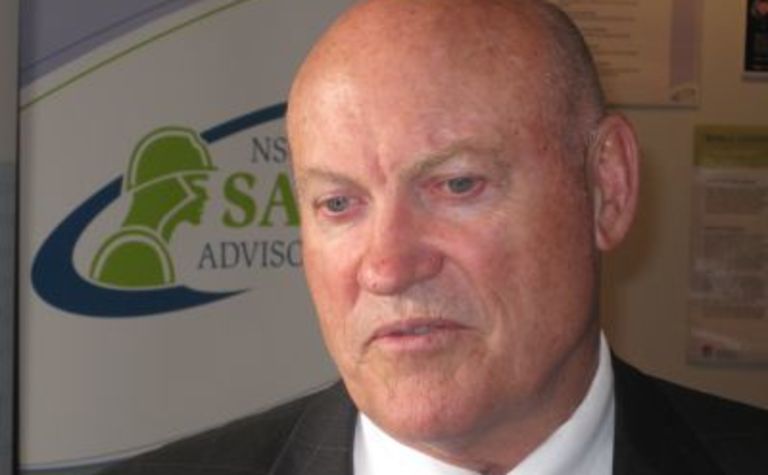 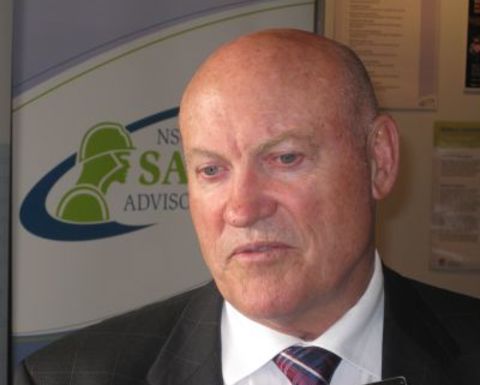 Macdonald, Maitland and two Newcastle businessmen involved with his Doyles Creek Mining company – Craig Ransley and Andrew Poole – have been referred by the Independent Commission Against Corruption’s Operation Acacia taskforce to the state’s public prosecutor for possible criminal charges.

In its submission to the Department of Public Prosecution, ICAC will tender evidence alleging Maitland lied to the commission and Macdonald behaved with misconduct in public office.

Maitland, Ransley and Poole may also be charged with providing false statements to the NSW Department of Primary Industries to secure the licence.

“Overall, the original shareholders in Doyles Creek Mining, whose total initial investment was $1.53 million, have made, or stand to make, a total of $84.74 million from their shares,” according to the ICAC statement.

“The commission finds that Mr Maitland and Mr Macdonald were 'mates', and enjoyed a close and friendly professional relationship.

“The commission's report ... finds that for the purpose of benefiting Mr Maitland, Mr Macdonald would not have made those grants.”

Macdonald was previously found guilty by ICAC of corruption over the granting of the Mt Penny exploration lease to ALP factional ally Eddie Obeid.

The future of the Doyles Creek project in the Hunter Valley – now owned by NuCoal Resources – is in limbo, with the company placing its shares in a trading halt.

ICAC will issue a separate report advising the NSW government what to do about the lease. It was granted by Macdonald against the advice of his staff and without due process.

That report is now due in October, after ICAC had a last-minute change of mind about the timing.

“NuCoal will continue representations to the premier and other relevant ministers in the NSW government regarding a period of consultation with NuCoal after the second report is tabled, but before the government decides on any action about EL 7270 [Doyles Creek], if any is recommended,” the company said in a statement.

ICAC was responding to allegations to the corruption watchdog that a proposed mine training school project at Doyles Creek was a pretext to gain approval by Macdonald.

The training school was proposed by former Construction Forestry Mining and Energy union leader Maitland, who made a windfall profit of $15 million when the project was sold to NuCoal in February 2010.

Earlier this month, NuCoal said it would pursue all legal avenues for compensation from the government if it withdrew the exploration licence for its Doyles Creek tenement, after the company spent millions proving up a 512Mt JORC-compliant coal resource.

A company spokesman told ILN: “NuCoal will continue to act in the interests of its shareholders and protect the value of their investment in any manner that is appropriate.

“NuCoal has retained lawyers leading up to and during Operation Acacia, and will continue to seek advice in the interests of NuCoal and its shareholders.”