THE leaders of the five Nordic countries say they will join US President Barack Obama in divesting their funding of overseas coal-fired power plants. 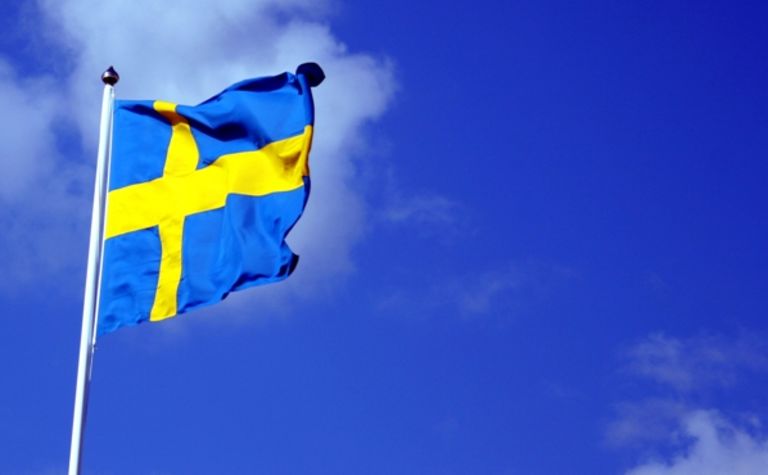 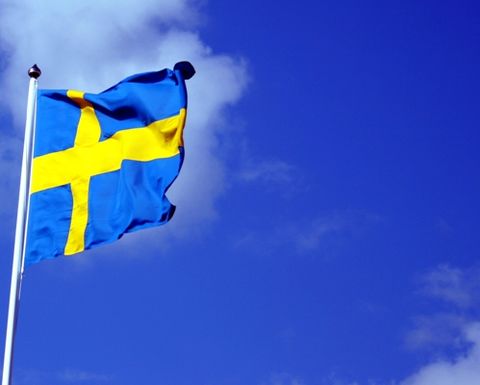 “As part of our commitment to accelerating the transition to low-carbon energy systems worldwide, the leaders of Denmark, Finland, Iceland, Norway and Sweden will join the United States in ending public financing for new coal-fired power plants overseas, except in rare circumstances,” the leaders said in a joint statement.

“We will work together to secure the support of other countries and multilateral development banks to adopt similar policies.”

Obama’s second-term climate change initiative involved the production of a climate action plan that, among other things, signaled a renewed US focus on carbon emissions from coal-fired power.

It called for multilateral banks to join the US and stop investing in overseas coal projects.

Since the announcement of the CAP, the World Bank, the US Export-Import Bank and the European Investment Bank have all moved to support Obama’s actions.

“Climate change is one of the foremost challenges for our future economic growth and wellbeing,” the leaders added.

“We underscore the importance of continuing to encourage innovative approaches to promoting energy efficiency and clean energy, including renewables and of taking action on climate change, domestically and internationally.”

The pledge on coal plant financing was part of a broader set of commitments on the environment, trade, the Middle East and other topics made during Obama’s visit to Sweden on Wednesday.

THE leaders of the five Nordic countries say they will join US President Barack Obama in divesting their... 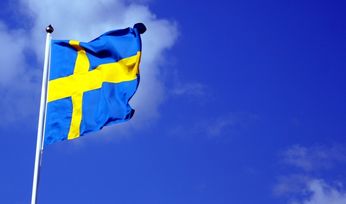 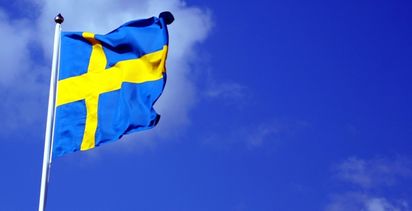